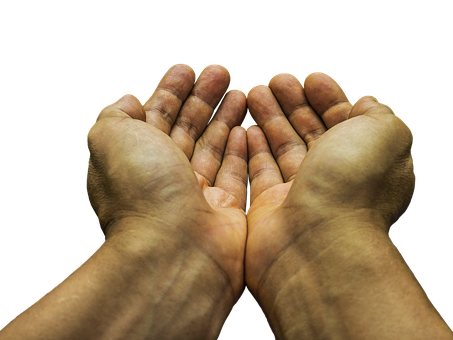 The Sarawak Chief Minister, Abang Johari Openg, seems a little confused.  Does he think he serves the Sarawak people, or the people who inhabit the ivory tower in Putrajaya?

On 22 May, he said that he would temporarily suspend the negotiations for a 20% increase in oil royalty. Blaming the low price of oil and the production costs, Johari said that the conditions for talking are not favourable.

If left to Putrajaya, no time will be suitable

Johari is ill-advised. There is no time like the present for the discussions. The price of oil is yo-yo-ing, on the world market. If it were left to Putrajaya to decide, no time will be a good time.

Worse still, with the East Malaysian states of Sabah and Sarawak known for being Umno-Baru’s fixed deposit in the general elections, Putrajaya will always find an excuse for the talks to falter.

Johari should stick to his guns and negotiate for the best interests of the Sawarakians, whether the crude oil prices rises or drops. At worst, he could include a clause, in the negotiations, to cover excessive drops or increases in the price of oil.

Does Johari need be reminded that when the price of crude peaked, in previous decades, Putrajaya never once offered to give a higher percentage of oil royalty to the Sarawak people.

Johari dismissed suggestions that he was discontinuing former CM, Adenan Satem’s support for the oil royalty, paid by Petronas to Sarawak, to be increased from the current 5% to 20%.

In 2014, Sarawak DAP leader, Chong Chieng Jen, tabled a motion for  Petronas to increase the oil royalty, and this motion was supported by Satem.

Now that Satem has died, and is no longer the driving force behind the move, few Sarawakians will believe Johari’s reasons for the suspension of the talks. 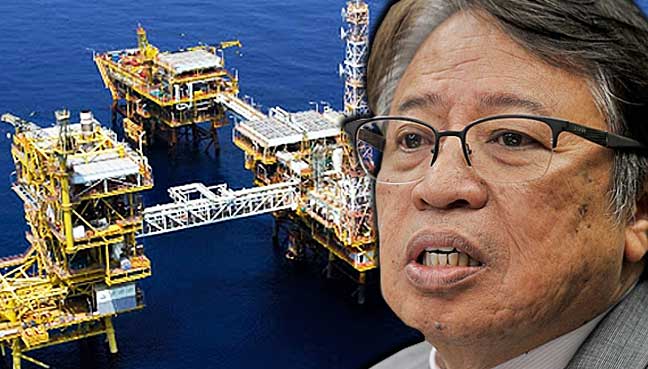 Who does Johari serve – Sarawakians or Putrajaya?

Whether it is for 5%, 20% or 95%, the talks should continue, because most Sarawakians will think that Johari is bending to the wishes of Putrajaya.

A Sarawakian accountant and keen observer of Sarawak politics said, “If anecdotal evidence is to be believed, Putrajaya is in big trouble. The 1MDB saga has created a serious dent in the nation’s finances.  Foreign investors are more keen to pour money into projects, in neighbouring nations. Moreover, the rising religious tensions in Malaysia, are not helping.

“The treasury’s coffers are low, and Putrajaya depends on Sarawak oil revenue to survive. With an election looming, the cost for running an election, but more importantly for ensuring a victory, is projected to be the highest it has ever been in Malaysian history.”

Sarawak is rich, and is blessed with an abundance of oil, natural gas, minerals, timber, and the riches from its tropical forests. Despite its natural wealth, Sarawak is the second poorest nation in Malaysia, Sabah being the poorest.

At this difficult time, with rising costs, and rural people are being turfed out of their ancestral homelands, for the building of dams, for the expansion in palm oil plantations, in the name of progress and development, and where migrant workers are being exploited and employed, in preference to the more expensive local workforce, Johari has some hard questions to answer.

Why should the people of Sarawak suffer for Putrajaya’s mismanagement of the nation? Many Sarawakians see Johari as a stooge of Putrajaya.

The people of Sarawak deserve a fair share of the oil royalty, and to be considered as an equal partner in Malaysia. Johari should remember that he serves Sarawakians, first. He should resume the oil royalty talks.

He should not balk at demanding more than a pitiful 20% of the oil royalty. Why not 95% for Sarawak?