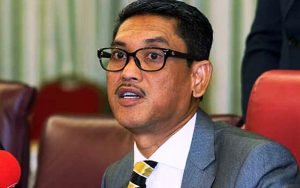 Multatuli says: I have made it abundantly clear that the Perak Mentri Besar, Ahmad Faizal Azumu is not the person to lead our great state in my previous postings. It’s not personal I have not met the man  – he’s probably a nice man but I love my state and I am afraid he has to go.

Rumour has it that Azumu has a powerful backer. Interesting as it is to speculate who really runs the state or as some wit puts it “who decides who is to run the state”; it is not the purpose of this piece

It’s easy to criticise but it is another thing to come up with a solution. I would like to make positive suggestions how to make Perak great again – starting with the capital Ipoh.

In this respect I have only one suggestion: 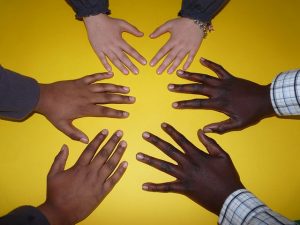 Involve the citizens; listen to what they have to say; understand their needs. Make them your partners!

Ipohites are the real stakeholders of the city. They don’t come and go every five years but have built their lives in this city.  Whatever is decided affects them directly.

Ordinary people are not interested in party politics; they have no ideology to sell; they do not lust for power. All they want is a better city with first class facilities; social amenities and service. They want a prosperous city where everyone can make a decent living and where their young have opportunities which keep them in Ipoh.

To use Deng Xiaoping’s famous quote; they don’t care if the cat is black or white as long as it catches mice. To insist on a certain race or religion as a criteria for MB is to sell ourselves short. We should choose the best cat whatever the colour. 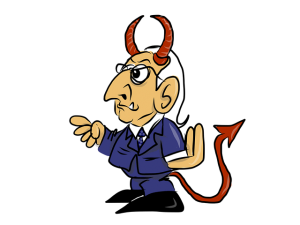 There are some well intentioned ExCos or even MB but how often do they turun padang? How accessible are they to the public (who pay their salaries)?

Unfortunately these ‘good’ politicians surround themselves with their lackeys and hangers on – the gatekeepers who decide who can meet the YB. And they filter the information their bosses get and the people they can see.

Then there are the civil service Napoleons who advise their political masters as per their own agenda and not in the best Westminster tradition of the civil service – professional and objective in their service to the party in power.

Seek out those who can contribute

To make Ipoh a better city I suggest that the powers-that-be actively seek out those who can contribute.

The business community has a lot to offer to make the city prosperous – ask for their input; involve them. They have the means and the networking to bring investments in. They have ideas.

The various NGOs – arts and culture; the environment etc. Don’t treat them like enemies. They are not there to make life hard for you; they just want to make Ipoh better. If they complain about overlogging or quarrying listen to their grievances and ask them for solutions. If they complain about the lack of heritage protection; hear them out. Give them a chance to contribute.

Ordinary Ipohmalis – they want a clean city and safe parks and better service and community facitlites. Interact with them – how to keep the city clean. Be bold; ban one-use plastic (bottles; styrofoams; drinks bags; shopping bags) you will be surprised how receptive Ipohites are to such measures. Don’t play politics with our life by rewarding with appointments to public boards and local councils your party hacks – yes men – who will toe your party line. Invite your detractors and critics; pull them in from the sidelines so they can contribute. 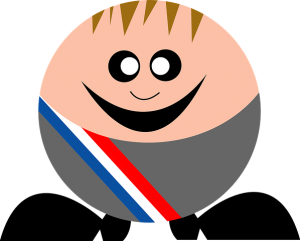 There is enough talent in Ipoh to lift the city – economically; culturally; environmentally.

Make use of them; involve them – they are the true stakeholders of the city not politicians elected for five years; who make a mess and leave.

Aduns must understand that their mandate comes from the people and not someone sitting somewhere in splendid isolation. If they need to replace the MB for the sake of Ipoh/Perak then they should do so. They have our mandate which in a democracy the people’s mandate is the highest – not that of one man however high his position.