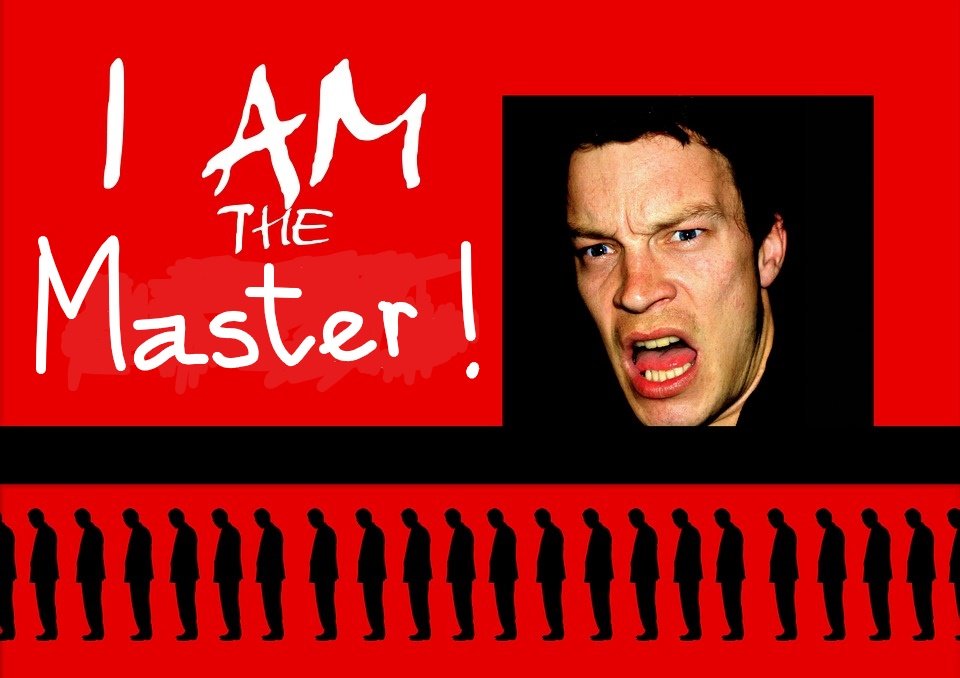 Yesterday, Umno-Baru Supreme Council member,  Sohaimi Shahadan, said that the quota system was not an insult to the Malay community.

He reminded non-Malays, that as the Malays and Bumiputera were “masters” in the land, they “forever” deserved special privileges.

Do you think Malaysia will be socially, economically, morally and religiously content, in Malay brotherhood? I think not!

Will the handful of individuals who are used to controlling the wealth of the nation, relinquish their economic stranglehold and share it? I doubt that they will give up control and more importantly, the power that comes with control!

Will the government-linked companies (GLCs) or the companies ‘belonging’ to powerful politicians share projects with the other 97 percent of the population (Remember this Malay Utopia is entirely Malay)? Would projects be put to open tender? Would the Ali Baba companies that used to exist be disbanded? Or will clones of these Ali Baba firms emerge?

How will our schools fare? Teachers, especially principals, need not go into racist rants, so will they stop bullying and harassment of pupils, or of Malay students against one another?

Out will go the subject called ‘Moral’ for the non-Malays. Sports, especially for girls, would probably cease; Westernised activities like boy-scouts or girl-guides would stop.

As music is anathema to Muslim teachings, unless they are nasyid songs, students who appreciate music and want to learn a musical instrument would have to stop harbouring foolish ideas.

Why would the Ketuanan Malays want to learn English? Any Malay who is foolish enough to want to speak English will be shouted down with, “Kamu-ni action-nya, nak jadi Mat-Salleh kah? ” (Why are you showing off, do you want to be a Westerner?).

With this new Ketuanan Melayu Utopia, there will be open season on polygamy. Men will be able to marry whenever and whoever they like. There will be no equality for women. Forget education, equality and any improvement in issues connected with inheritance, rights and justice.

A man can opt to marry girls as soon as they reach the age of puberty. He can get around the laws prohibiting sex with a minor, by marrying in Malacca. When he tires of her, there is always the option of a second, third or fourth wife.

He need not worry about his children’s welfare, or breakdown of the family-unit, as the courts rarely enforce maintenance payments. Women being responsible mothers, will always work harder, to subsidise his lifestyle and support his family.

Places that used to sell alcohol, and entertainment establishments like nightclubs or karaoke bars, will cease to exist and ‘social ills’ should disappear. The ‘moral police’ who used to look for “naughty couples” may be downsized. Unemployment figures could rise as a result.

Will the khalwat squads still turn a blind eye to immoral VIPs? Having a 100 percent Malay nation will not stop illicit sex.

How will the Malays decide between employment in the cushy civil service or a job in the private sector? Will the government machinery become leaner and more efficient?

With religious fervor, will the Malays become fully Arabicised or Islamicised? Our Malay architectural heritage has long been abandoned for Arabic domes.

The kebaya has been usurped by the jubah . Tudung or mini- telekung have replaced ordinary head scarves. Even Malay men parade in white Arab robes. War memorials are banned and logos on football jerseys are subject to scrutiny.

Malay weddings have long since become politically correct and institutionalised. Apart from the customary vulgar display of wealth, there is no more joget or mingling among guests. Men and women have neglected how to behave in each other’s presence because of segregation. Basically, everyone has forgotten how to have fun.

The Malays are suffering from an identity and cultural crisis. They are stuck in a time-warp and refuse to move with the times. They lack a strong leader. They have been held back by leaders who do not understand their needs but who were content to use them indiscriminately. Malays have been conditioned to be suspicious of each other and kept in check by fear.

Will the “Master Race” reduce the wealth gap?

Ahmad Ismails, Ridhuan Tee Abdullahs and racist school-principals of Malaysia are simply ‘dark-skinned’ neo-Nazis. If these ‘pseudo Aryans’ believe that 100 percent bumiputera equity, or banishing non-Malays from Malaysia will improve our social and economic outcomes, then their heads need examination.

When their experiment for a 100 percent Malay nation-state fails to lift the rural Malays out of poverty and creates a wider gap between rich and poor Malays, what then? When their ill-conceived ‘social-engineering’ creates more Malay disunity, who will they blame?

In our Malay Utopia, will Dr Mahathir Mohamad be sent back to Kerala, will Ridhuan Tee be returned to China and will the other ‘Indonesian Malays’ like Dr Mohd Khir Toyo and Najib Abdul Razak be sent packing?