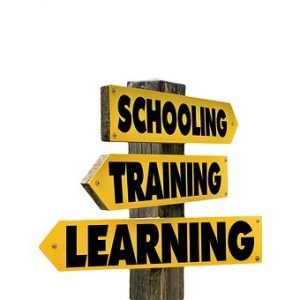 Yin wants to know if the Education minister’s vision for an education will tackle the challenges of the 21st Century  – an outwardly looking and liberal education which teaches critical thinking , producing well rounded achievers

First, Dr Mahathir Mohamad appointed himself but withdrew when the public reacted negatively. Then he appointed Dr Maszlee Malik who also drew flak because of his religious leanings.

Education is so close to the hearts of Malaysians that everyone has an opinion on how to make it better. The minister is not short of unsolicited advice.  In the New Malaysia citizens are not afraid to voice their opinions and this is a good thing. But whose two cents should the minister take. 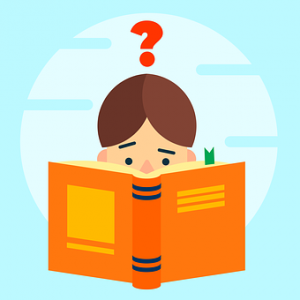 Advice ranges from emulating the Finland model, implementing meritocracy, de-racialising academia including the appointment of vice chancellors, bringing back English and so on.

We are certainly not ready for the Finland models – our society is not that educated to accept it.

But the bottom line is Malaysians want an education system which prepares their children for the challenges ahead – in finding a job especially.

However the truth is parents are not ready for real change. Already if their children do not get homework they wonder why? And as to extracurricular activities they think it is a waste of time.

This is largely due to the system we have which is exam based.

Parents and teachers must realise that good universities now select their intake not on exam results only but also the applicant’s involvement in other activities and on the oral interview.

If I may say so, the present crop of high performers (the multiple As achievers) are distinctly mediocre – having spoken to many. They know very little else other than what they studied. They don’t show the natural curiosity of intelligent people. I put this down to the education system we have. What chance do they have in getting into good universities overseas?

How good our students are also depends on the teachers but when the teachers are products of the same system what can we expect? I was told of a teacher teaches English who has only read Mills and Boon. Sigh.

And what about filling in the blanks and multiple choice for teaching English? 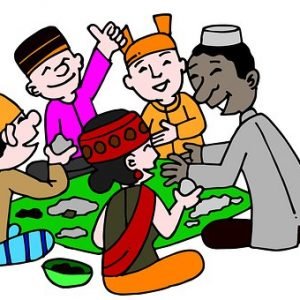 While we are not ready for the Finland model perhaps we can bring back the “Mission Schools” model which we know. Schools then had a large measure of independence (within the government guidelines) and they produced students with character and ability. Perhaps we can go back to an updated version of this with changes to fit into our present circumstances.

As for our universities and colleges it is important to liberalise the intake and not let it be based on race. When colleges are exclusively Malays it reinforces the racial divide which spills into the working lives – how do these students deal with a multi-racial work environment? How do they learn empathy and appreciation of other cultures? 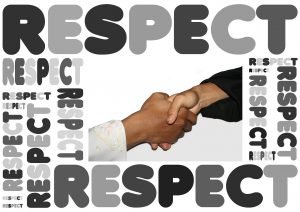 Remove politics and religion from education. While we should always promote our national language and insist on students learning our country’s history, this should not be politicized. It’s shameful that our history is rewritten to fit into the political narrative of the party in power.  And if we want to progress and engage internationally then we must be proficient in English. No more should we become the laughing stock of the world when our former Deputy Prime Minister, Zahid Hamidi, addresses the United Nations in incomprehensible English.

The minister of education has a tough balancing act. He has the national chauvinists with their xenophobic tendencies, the religious establishment which insists on a generous dose of  ‘agama’, teachers and lecturers who do not want change because their jobs are at stake, and parents who think the role of teachers is to coach their children to obtain multiple As. – not to develop their minds and character.

There are enough experts to advise the minister but that is not the problem.

The question is what is the minister’s vision for an education that prepares our young for the challenges of the 21st Century  – an outwardly looking and liberal education which teaches critical thinking , producing well rounded achievers and not rote learning or an inward looking narrow education. Does he have the political will to take our education in a new direction or does he appease the ulamas and chauvinists.

It’s not easy being the minister of education.