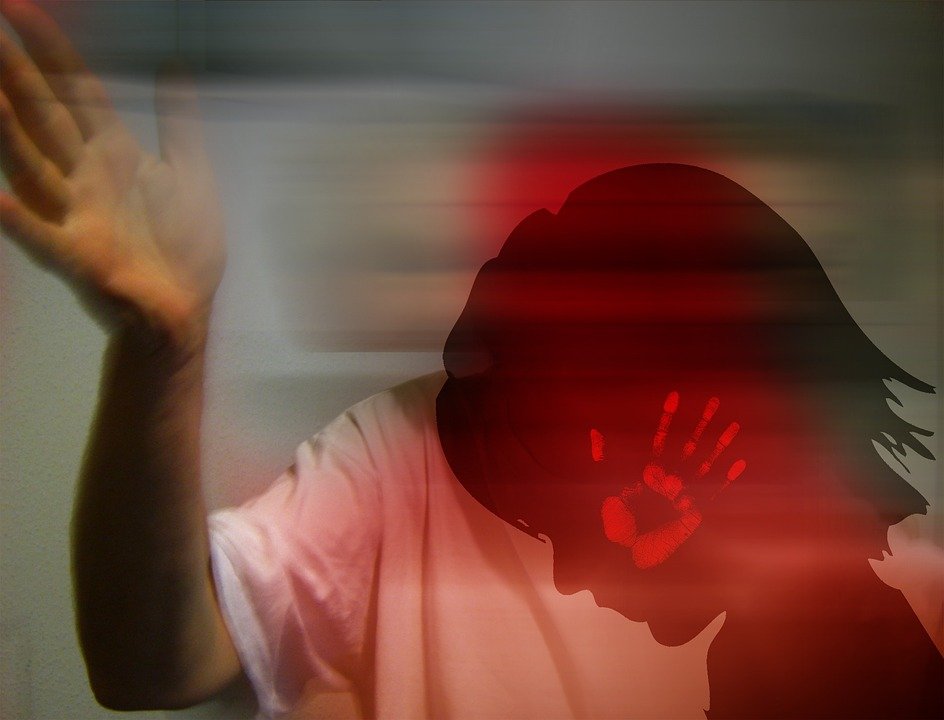 We read (and write) about children whose deaths, sexual assault and beatings have made it to the newspapers. For every case that is reported, how many are not?

When the seriously injured children are sent to hospital, and then die, the perpetrators are charged with murder, and only then do we know that these crimes were committed, in schools.

When we read about Mohamad Thaqif Amin Mohd Gaddaffi’s death, were we numb with shock, or numbed with indifference, because it is yet another case of a child being abused, or tortured?

Not the first death

Thaqif’s death was not the first, nor will it be the last, but how did his beating go undetected by the school staff?

The protection of our children, in Malaysia, is appalling. We react to an incident and at each time, promise not to repeat the mistakes.

Some of us are easily provoked, when others dare to question the authorities, for failures in the system.

If the child is enrolled in a religious school, those of us seeking better child protection are accused of insulting Islam, or are accused of provoking another race, with cries that we have made a fuss over “just one incident”.

The problem is that it is not just the one incident. There have been several, but like a former Prime minister once said, “Melayu mudah lupa” (Malays easily forget).

In the week that Thaqif died

If you recall, in the same week that Thaqif died, six-year-old Muhammad Iqram Danish Abdullah, had fallen asleep in the van which transported him to his religious class at his kindergarten. When everyone alighted at their destination, Iqram did not. The van driver found Iqram three hours later, unconscious.

What happened to procedures? Does the driver not have a check list of those who boarded his vehicle and left it? Did the religious kindergarten teacher not have an attendance roll? Procedures are seriously lacking in our schools and ancillary services.

Earlier this year, 32-year-old Hanif Mohamad Ali, a former teacher and warden of the hostel of a religious school in Arau, Perlis, faced the death penalty, for the murder of 7-year-old boy, Saiful Syazani Saiful Sopfidee, in 2011.

Hanif had accused Saiful of stealing and subjected him to a two hour beating. Doctors told his adopted mother, that there had been rope burns on his hand, consistent with being bound.

It later emerged, that his hands had been tied to an iron bar, and he had been hit on the head and slapped. Hanif had also strangled the little boy for around four minutes and starved his brain, of oxygen.

In 2011, the erstwhile Deputy Education Minister, Dr Mohd Puad Zakarshi, told The Star, that no action could be taken against the teacher, because it was a private school.

At the time, this case alone should have been a wake-up call for the Ministry of Education to tighten-up procedures, vet the schools, and issue guidelines, to all private and government run religious schools. This is the least they should have done.

They could have banned private schools and only allowed government run religious schools. They did not and that is why the Minister of Education’s position, now, is untenable.

After Thaqif’s death, the minister said that procedures would be tightened, but in the six years since Saiful’s death, what has the MOE done? The MOE has failed the children.

Malaysians must show more concern at the rise in cases of child abuse, and more should be done to protect children. Public awareness needs to be increased, and people should be empowered and encouraged to become personally involved and support families and parents.

Contrary to popular opinion, children suffer the most abuse from people they know, like parents, relatives, babysitters, teachers and wardens. Not strangers.

Will people act only when their own children are involved? There is no guarantee that parents will demand scrutiny over these schools, especially when many Muslims are told to “accept their fate” as “God has willed it”.

The sad thing is that a lot of Muslims will ignore the bigger picture about lack of procedures, guidelines and importance of accountability and responsibility, but instead will carp on about “…this is not the first death…”,”…you are making a mountain out of a molehill…” and “…you are insulting Islam…”

Their apathy, tunnel-vision, and their inability to grasp the difference between right and wrong, puts more children’s lives at risk.