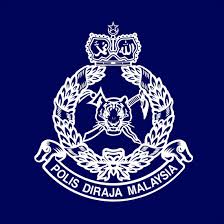 2. We observed that the polling in all three places were well organised. The queues were long, and moved at crawling speed. Hence many servicemen in the queue had to endure a hour or two in the heat.

3. We spoke to numerous voters and all said there was no coercion.

4. Patriots had about 40 members volunteered as polling agents. It was supposed to be organised into two shifts, each 4 and half hours. Food and drinks were to be prepared by the organisers.

5. Somehow, no drinks or food came. Replacement for second shift came rather later in a number of places. As such several of our Patriots had to endure holding urine, dry throat, and rumbling stomach.

6. Of course we are not complaining. What matters most is that Patriot stood up to the call for help in early voting at the camps.

7. For those who volunteered your time, thank you. Patriot is proud of your participation. You entrenched and did not abandon post despite the long hours. 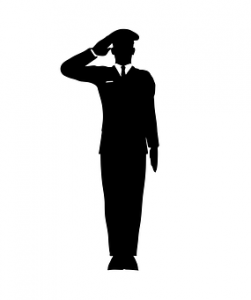