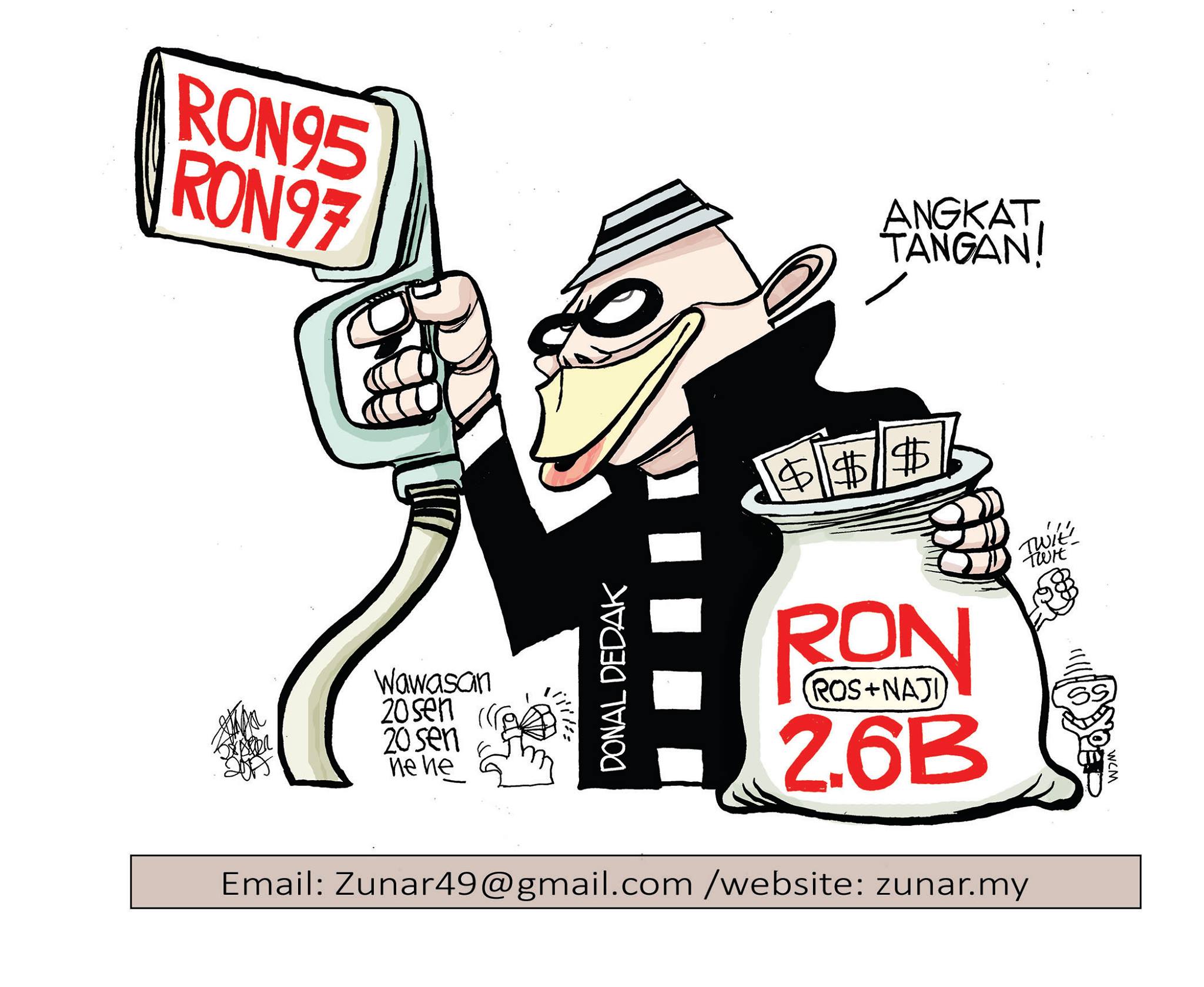 Wow….the arrogance of the man!

20 sen is a steep rise, especially for the single-mother, whose salary is RM1,000. The money she spends on petrol for her kapcai to go to work, or to send her child to school, makes up a big percentage of her wages.

The makcik’s transportation costs are NOT subsidised by the taxpayer.

Does he remember the photo below? At least we don’t have other halves who take private jets to collect awards, or who flit around the world, on shopping trips, or who visit relatives in tin-pot Central Asian republics.

Her transportation costs are borne by the taxpayer. How dare he say we should not complain about the petrol price hike. 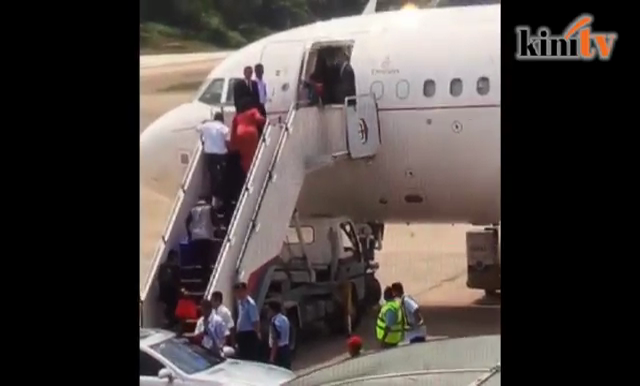 (What’s in those bags? A whole load of 20 sens? Highly unlikely!)