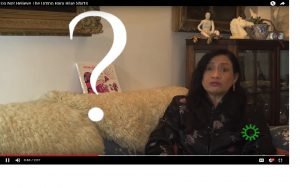 The self-styled, First Lady of Malaysia aka FLOM, wife of the PM, urged Malaysians to “follow the blue-shirts” in GE-14, because the “blue-shirts” are the friends of the rakyat, and they have never lied to the rakyat.

She also warned us not to believe what you read online, or watch on YouTube. Perhaps, she meant my video. (see below)

So, who should the rakyat believe? Umno-Baru? Your hubby? The fairies?

Right now, the rakyat criticise corrupt leaders. The PM did nothing to stop corruption. In fact, he is responsible for the mess in our nation.

They are angry with leaders who approve their wives to travel on private jets, which are paid for by the rakyat.

Taxpayers’ money is used to pay for gems for FLOM.

Taxpayers’ money is used to pay for MO1’s step son’s luxury homes in America. Can we the rakyat park ourselves there, instead of stay at a hotel when we visit New York or California….and what about that luxury house in London?

Few housewives can afford hairdressers who charge them RM1,200 per colouring hair session.

Many people live a hand to mouth existence. 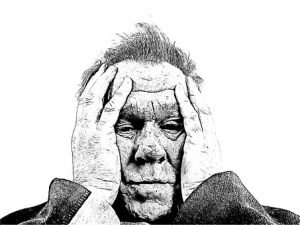 Many parents cannot afford to pay for shoes, or uniforms for their children. Nor can they afford the bus-fare.

Umno-Baru leaders are irresponsible. They serve themselves. They do not serve the rakyat.

The rakyat believes what they see online, and not what they are told by Umno-Baru.

So, rakyat, the power is in your hands

Vote in GE-14. Save and rebuild Malaysia. 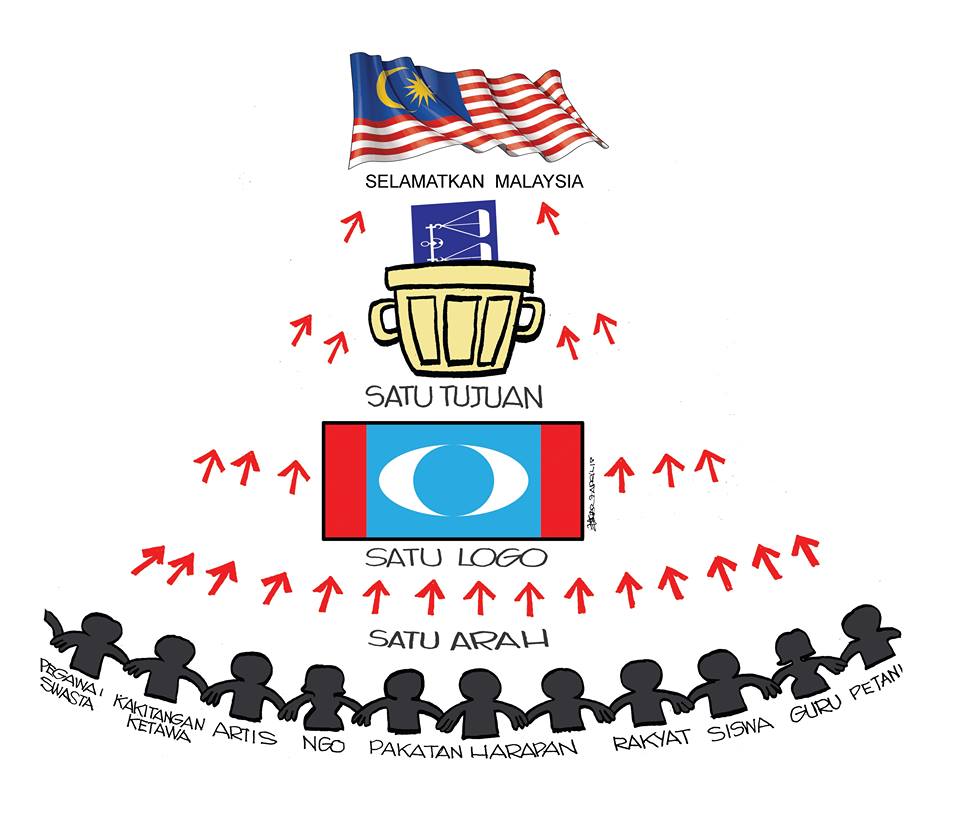