A Fairy Tale by Yin. The four buffalo riders… 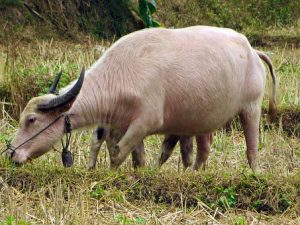 The rakyat looked and before them rode a man on a white buffalo. He was ordinary looking with a paunch and an indolent manner but he had a spear in his hand. I am the Tuan he announced his self-anointment. It is at my pleasure that you remain as guests of this kampong. If you complain I will kick you back where you came from. Anyone from my kampong who dares speak reason and justice and side with these ‘outsiders’ I will silence.

They remembered him as a person who only recently came to live there. But they did not protest. 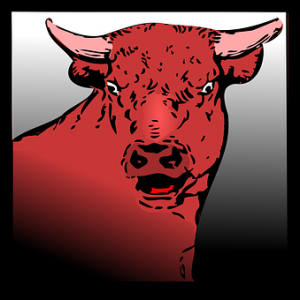 Another rider came forth on a fiery red buffalo. He had a goatee and was dressed in a flowing white gown and on his head was a turban with a flowing ‘tail’ at the back. His eyes had the fire of a fanatic. He greeted them in a strange tongue which he picked up from the same place he picked his clothes. His show of piety and humility hid the contempt he held for those who did not have the  knowledge he had acquired from the faraway place. And although his knowledge was scant no one challenged him because they were ignorant.

“I am the arbiter of what is good and bad. I decide how you should dress and behave; what is allowed and what is not. “

Soon women covered up and men wore flowing gowns and turbans and they used the foreign greetings taught to them on Friday; forsaking their own. 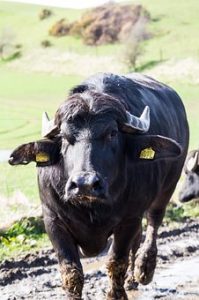 A rider on a buffalo black as a moonless night emerged from the shadows. In his hand was a pair of scales. This was no ordinary scale. This scale was to measure the worth of a person according to his colour and belief. Based on this would be the position of the person in society and the  entitlement due to him. 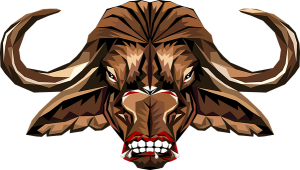 A hooded rider his face unseen came forth on a buffalo pale as death. He croaked “ I promise you famine; destruction and death. I am the conclusion of the other buffalo riders.” 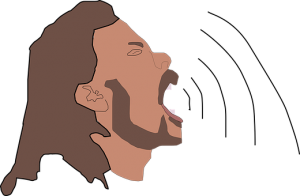 A voice thundered with fury.

“I sent you wisemen; good men; and you would not listen to them. They preached justice for the poor; brotherhood without discrimination; unity and harmony; peace and prosperity in the land. You rejected them and called them traitors.

“You rather listen to those who stir your baser tribal instincts and pander to your vanity that you are princes. You admire the rich even if their wealth was stolen from you. You elect leaders even if they are crooks because they are the same colour and wear the same clothes. You are told by those who only serve themselves that it is better to have a crook in the family than accept a good outsider.”

With great sadness it continued, “ What happened is what you have brought upon yourself. This is the law of the universe.” 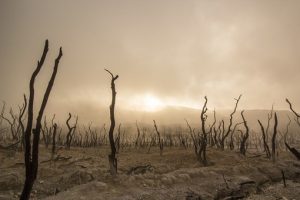 No rain fell on the kampong for a long time. The padi fields went dry. The streams became a trickle; the crickets stopped chirping and the birds stopped singing; the animals left and so did those who were driven out because their skin did not fit. And with them went those who advocated justice and fair play and who welcomed those from other tribes as equals.

Soon the kampong folk blamed each other for their misfortune for there were no more scapegoats to blame. They fought among themselves. They could see that it is the riders of the black and red and white buffaloes who had used them to serve their own ends. But each time they protested they were given sweet sticky dodol to glue their mouths shut. They were fed sweet dodol every time they threatened to rebel; till their teeth rotted and their health failed; their limbs became useless so that they needed crutches to walk. But they were already addicted.

Only the hooded rider on the pale steed had kept his promise.

“What you sow so shall you reap” he told them but they would not listen.

(Apology to John of Patmos – The Four Horsemen of the Apocalypse . . .)