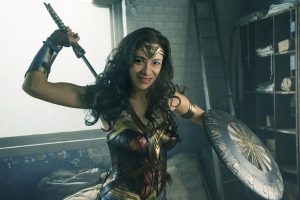 The mask belonging to the prime-minister-in-waiting, Anwar Ibrahim, has slipped. It did not take long for him to display his ugly side. Anwar the reformer, who championed other people’s causes has gone.

A fortnight ago, after being stung by accusations that he was “power hungry”, a narcissist, an impatient man with a super ego which needs constant massaging, he launched a tirade against an unnamed group of people, whom he termed the “Super Liberals”.

He accused the Super Liberals of having strong demands, who denounced people whose views opposed theirs. He said, “When we criticise them, we are attacked, as if this country belongs to them.” 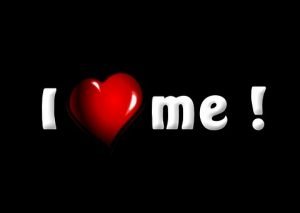 The premiership is mine

Anwar is being disingenuous. During a nationwide tour, after his release from prison, he told everyone that the premiership belonged to him.

He added, “They think that we must accept their views. If I touch a little on Islam and the Malays, they will raise an argument.”

Anwar is again wrong. He is playing to the Malay crowd and their insecurities, with his Malay and Muslim agenda. Of course, he played a principal role in the fostering of insecurities in the Malays, while he was in Umno.

Instead of allowing the PM, Dr Mahathir Mohamad, and his team to return stability (financial, economic and social) to the nation, Anwar must act as the prima donna and take centre stage. Add one more adjective to describe Anwar – attention seeker.

The more people criticised him, the more he digs in his heels. He is a perfect example of Melayu mudah lupa. When he was released, he said he was in no hurry to be an MP and thence, the PM. He said that he would lecture, at prestigious universities overseas, for two years. Did these invitations dry up? 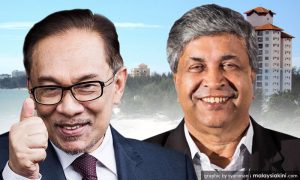 The elected MP betrayed his electorate. Shame on him!

A by-election was arranged especially for him. The elected MP, Danyal Balagopal Abdullah, voluntarily vacated his seat, to the consternation of his electorate.

Former military men expressed their disgust with Danyal. One said, “We once served together, and we are disappointed with him. Those of us who helped fund his campaign in GE14 want our money back.”

Another former Royal Malaysian Navy officer said, “If I had known he (Danyal) was doing this, I would not have made a contribution. He has squandered goodwill and lost many friends.” 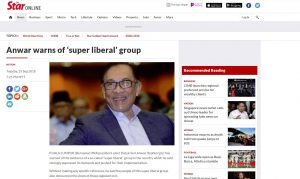 So, what does Anwar mean by a Super Liberal?

The Oxford dictionary defines a liberal as one who is: “Willing to understand and respect other people’s behaviour, opinions, etc, especially when they are different from their own.”

The definition of a liberal in politics is: “Wanting or allowing a lot of political and economic freedom and supporting gradual social, political or religious change.”

There is no definition of a Super-Liberal, but the Oxford dictionary’s definition of super is: “Very good or pleasant. Excellent.”

Presumably, a Super Liberal is a person who is extremely good at understanding and respecting other people’s opinions.

So, it appears that Anwar’s understanding of a Super Liberal is flawed. He wrongly claimed that Super Liberals dismissed other people’s opinions and demanded that everyone accepted only their views. 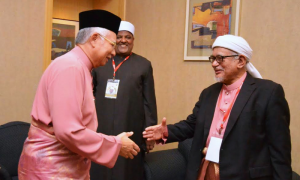 Anwar is beginning to sound more like a politician from PAS or a member of Ikatan Muslimim Malaysia (Isma). In their view, Malaysians who criticised the arrest of people celebrating Valentine’s Day and the violence against the LGBT community were termed “liberals”. Isma went further and accused liberals of promoting free sex.

Is Anwar laying the groundwork for a pact with PAS, or Umno-Baru?

Anwar forgot that the liberals, or rather the Super Liberals, fought tirelessly against the mockery of the court proceedings, before he was imprisoned for gross indecency. 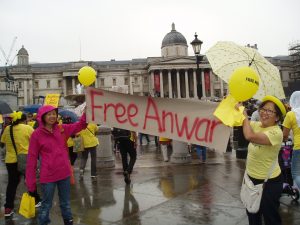 The Super Liberals helped to highlight the injustice he suffered

The Super Liberals marched to have him freed. When he was denied medical treatment and visits from his family, the Super Liberals protested, wrote about his plight and held candlelight vigils outside Sungei Buloh Prison.

The Super Liberals are not the enemy. They marched for democracy in Bersih. They marched for Orang Asli issues. They fought for marginalised communities and exposed attempts to trample on the rights of both women and children. Anwar’s memory is failing him.

The ungrateful Anwar may regret his vendetta against those he termed Super Liberals. They may be reluctant to stick their necks out for him, again. 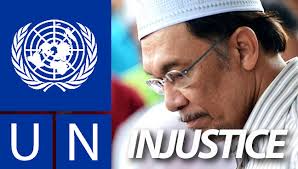 At the Bersih rally of 2007, the rakyat spurred him on when he rode pillion on the back of a kap cai, carrying the rakyat’s demands to the palace of the Yang di-Pertuan Agong. In 2013, they roared with approval when, on the back of another kap cai, he weaved in and out of the gridlock, to speak at the Blackout 505 rally. Today, Anwar’s preferred mode of transport is a private jet.

On trips overseas, he acts like Najib and talks about democracy in ‘Malaysia Baru’. At home, just like Najib, he focuses on the Malay and Muslim agenda. The rest of the population is conveniently ignored.

The Super Liberals who fought for him have outlived their usefulness.

Older Malaysians remember Anwar’s role in betraying Ghafar Baba. He Islamicised our schools, universities and civil service. He launched the country on the slippery slope to the polarised Malaysia, of today. 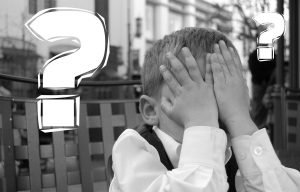 A bad judge of character

Anwar is his own worst enemy. He is a bad judge of character and his timing is bad. On Sept 16, 2008, he declared that 30 BN politicians would defect, to join him and trigger a crisis in Abdullah Badawi’s government. That failed to happen.

Today, Anwar sounds like a bore. One businessperson who has followed Anwar’s career said, “He is a show-off, public orator who keeps reminding us that he was a political martyr. Everyone has moved up one gear, but Anwar is still stuck in neutral.”

The Port Dickson farce wastes time and money. It is a major distraction for Pakatan Harapan politicians. 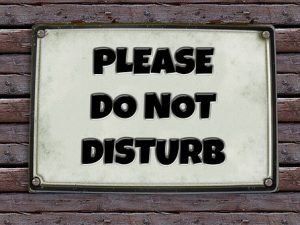 Deputy Prime Minister Dr Wan Azizah Wan Ismail looked silly when she boasted that her husband was the best finance minister Malaysia ever had. Cries of nepotism are bad enough, but did she need to gloat?

Like a teenager, Wan Azizah tweeted about an historic first for “Women Power” when she chaired a cabinet meeting. Sadly, “Women Power” was forgotten when she failed to address the child marriages and the scandals of the women on the East Coast who were whipped.

Anwar’s arrogance harms his family, especially those with political leanings. His inner circle insists that a deal was struck with Mahathir for Anwar to be PM. Have they forgotten? The final say belongs to the rakyat.

Malaysians mudah lupa (forget easily). Those chosen by Mahathir to become the prime minister have all been dismal failures.

NB: Join the fight to eliminate the Super Hypocrites

i) We did not vote in GE-14, and slog our guts out for the same-old-same-old Umno-Baru rubbish…

ii) GE-14 was not about freeing Anwar Ibrahim. (or making him PM)

iii) GE-14 is about returning sanity and restoring order in Malaysia.