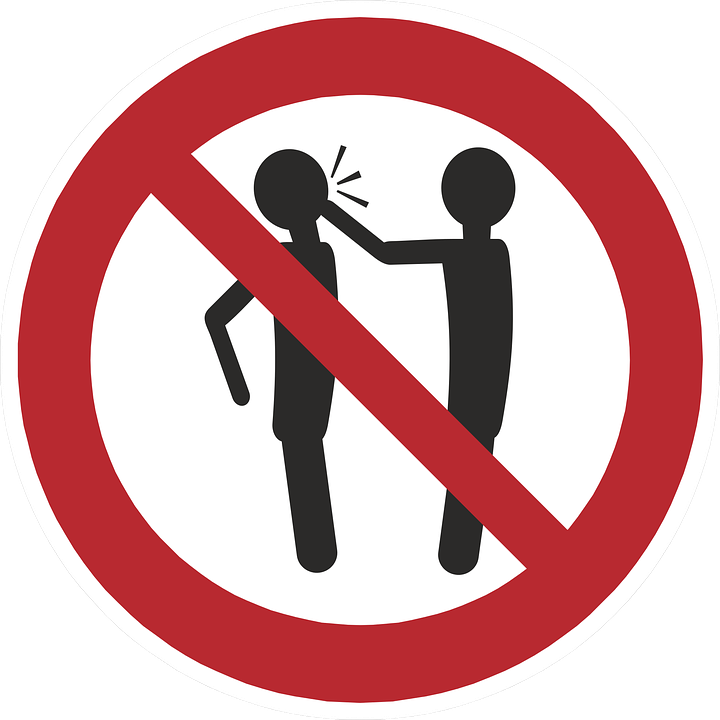 The country was treated to further tragic news of premature deaths of young people, in the tragic cases of assaults and beatings resulting in the deaths of a Naval cadet and a promising secondary school student.

In both cases it seems to stem from bullying and perhaps, “scapegoating” amongst young people living and being educated in institutions. In the naval cadet’s case, they were under vocational training. The scenarios in which they were both set upon and fatally injured were chillingly similar; both were in institutions where structure and safety should be prevalent but sadly, appear to be falling short of any diligence. There is but silence from the managers of the College and the School.

It was the public outrage followed by the Defence Minister’s determined action that led to the somewhat quick outcome of murder charges being laid before 5 defendants as in the Cadet’s case. Equally, in 18- year old Nhaveen’s case, again it was his mother’s reportedly emotional outbursts and grief at the family’s press conference which drew much public support. Sadly, it was announced that after being pronounced brain dead almost immediately upon arrival at hospital, he died today.

Let us unfold the stories on each case.

In the case of Zulfarhan, it seems that he was picked upon by his peers and with unexplained ruthlessness and unimaginable cruelty set upon to heap so much damage that his life ended. The extent of his injuries were so visibly horrendous that a post mortem is not necessary to hazard the cause of death although its process will catalogue the true extend of the injuries suffered leading to death. So far, 5 cadets have been charged with his murder although no pleas have been recorded by all the accused.

In the case of Nhaveen, it appeared that he was set upon by school/class mates and he was agitating to be spared from their attentions. His close friend’s testimony suggests that Nhaveen was fully aware that he was being targeted but was too frightened to raise concerns enough to prevent his beatings. He has also died amidst accusations from his family of the receiving Hospital’s lack of attention and care. The Police are investigating

In both cases, the victims appear to ones who were being singled out and bullied, within the institutional set up. At best, this worrying phenomena is widely documented in both western societies and our more traditional Asian set ups.

Bullying is not new but resulting in deaths in both cases close to each other is uncannily coincidental and perhaps rare. The motivation behind such brutality seems incomprehensible. In a newspaper report, there has been an almost epidemic of bullying incidences reported throughout the country.

How do we speculate on some of the causes? Why is this happening in our society and how do we try to put a stop to it?

This is a complex question, but a number of factors appear to be commonly linked to such heartless acts on fellow human beings.

The first is the age and nature of the perpetrators and their intended victims. Vulnerably young, impressionable, emotionally dysfunctioning, irresponsibly negligent and probably immature. The victims, perhaps non-conforming, uncommonly individualised with strong non-group allegiance or conformity or simply, “they look different”!  Looking at the pictures of the 2 young men, I would guess that it is also their differences, perhaps, something about to their individual make-up and behaviour which raises the prospect of society’s ugly prejudices. Although not stated as in the case of Zulfarhan, it is reported that Nhaveen was singled out because of his perceived sexuality. His friend stated that 2 of Nhaveen’s former classmates called him names including “pondan” (sissy). From all the accounts written about the cadet too, he was described as polite and accommodating. The intolerant attitude and culture against the LBGT community in our society is a contributory factor.

The second concerns family and society. Both victims are from relatively normal families, law-abiding, working class and the types who you would associate as being able to offer and, have provided positive parenting including basic moral and civic values from their respective culture and religion. Their sons’ demise would have been shocking for them, as evidenced from the media pictures. Zulfarhan’s parents lamented how anyone that cruel would wish to hurt their child. Our hearts go out to them.

The purpose of this short article is not about the victims and their supposed characteristics or make up which singled them out for bullying and special treatment. This article attempts to explain how the perpetrators could set upon beating another human being and caused such irreversible damage. There did not appear to be any underlying hate or a revenge type incident, so what is the explanation.

The causes are impossible to fathom as such an incident is complex. This type of assault and homicide rules out the pathological explanations associated with a sexual predator or serial killer. This is more like a gang or herd setting upon a helpless victim. How about a pack of wolves circling and eventually devouring its victim?

I believe one of the factors is our society and its fast-changing values. Our young now grow up within an environment of high tech, high consumerism and a rapidly inculcated ‘instant gratification’ attitude where most things happen immediate and faster than we have ever known. There is little patience around for the more sedentary activities and much effort energies are channeled towards getting as much as possible within the shortest time possible.

There is a breakdown in the familial values which is noticeable and as new young parents seek to earn enough for their families, the young are increasing left on their own to fend for and by themselves ‘emotionally’ as well rely on adult ‘substitutes’ outside of their families for guidance, support and other “growing up” apprenticeship experiences.

Many modern parents are too trapped, whether to keep alive by working long hours or in their pursuit of financial rewards for better lives. Consequently they fail their children.

In the kind of social and cultural environment above, what do we get, especially boys and men? We get boys who are seduced by the thrills that new technology and fast paced attractions and activities (easily accessible motor bikes, drugs, etc). Those boys when left on their own would begin the relations that reinforced their growing confidence and strengths, compensating their individual shortcomings through the comfort and security in selected group membership. On their own and by themselves, they would be vulnerable, anxious and impressionable, like-wise but in their chosen “herd” they would draw strength from each other.

They would regard anything which offends their own security and values as a threat; for example, the universal prejudice against LBGT or anything against their lifestyle, race and religious affiliations, such like.

Apart from the social behaviour changing aspects resultant from changing nature of modern society, there is also the State’s failure to protect the young in an institutional setting.  Both attacks took place within and near their respective college and school.

How do you explain the absence of any attention drawn to the bullying of these 2 youngsters to the adults, the teachers or other staff? This is surprising, the same point identified by the Defence Minister that any staff knowing of the bullying not reporting it will be equally sanctioned or disciplined.  The Prime Minister said that stern action will be taken against the perpetrators in response to the death of Nhaveen.

Yet again, our institutions have failed their responsible subjects. So, there is work to be done, to ensure future incidents are quickly identified and speedily dealt with.

In the short term, the Government through its key agencies, Education, Defence must highlight the problem and put in place policies and procedures to tackle this scourge of bullying. This way, it will reduce the impact of the existing culture of bullying.  Reintroducing studies like civic lessons in primary schools and strengthening the secular agenda and recognising the respecting the multi-faith communities in our country will help.

Those in public life should be particularly careful about their behaviour and their conduct in public life has significant implications within the community. The young especially, do emulate, take lessons from and at worse, model themselves after some of the speeches, pronouncements and behaviour of those public figures.

In the longer term, we must all strive towards ‘inclusivity’ and seek a more tolerant society. We can hope that with sensible policies in place and a greater emphasis by our institutions of safety environments, we can eventually look forward to a reduction in bullying per se and better outcomes with regards to such crimes.

As a qualified mental health nurse, social worker and holder of an MA in Criminology, Lim, a former social worker and management consultant, has over twenty years experience in dealing with children and young people with special needs in north-east London.