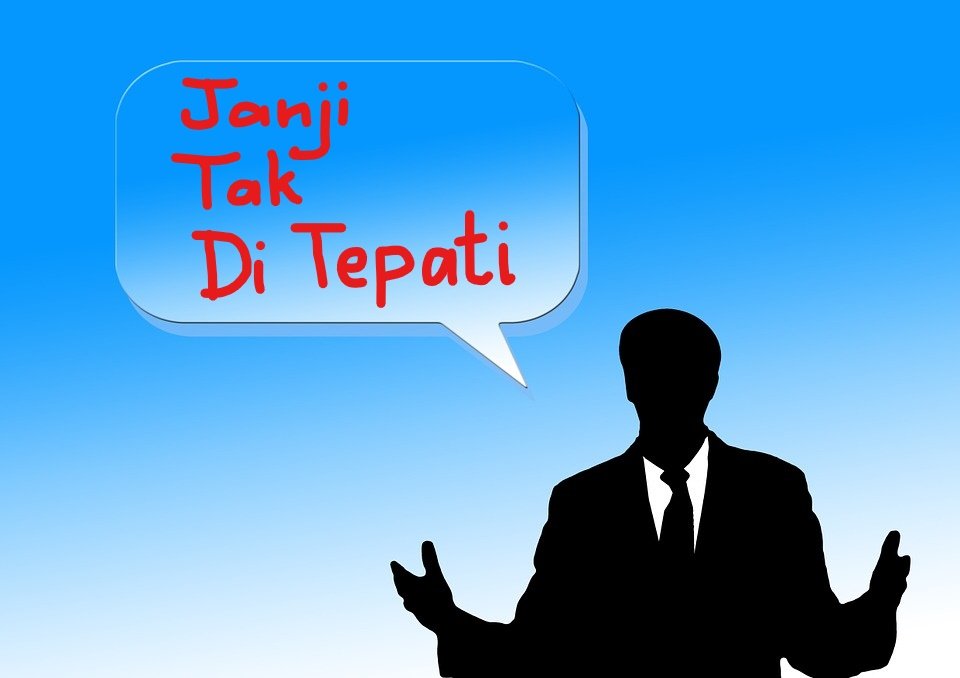 The recent survey by Watan and Merdeka Center on the Youth Perception on the Economy, Leadership and Current Issues (FMT –20th Sept) throws up a few unsurprising hometruths which we should heed.

66% think politicians are untrustworthy. Why am I not surprised?

Issues that concern the young

Don’t take my word for it. PKR MP for Gopeng and vice president of PKR, Dr Lee Boon Chye, confessed at a public meeting that you cannot trust a politician. At least he is honest enough to admit that. I salute him. The others will tell you ‘trust us’ we will deliver what we promise, yet election after election they break their promises. This is from both sides of the political divide – it’s only a matter of degrees.

So do you blame the young when the same survey found that 70% are uninterested in politics? I read that at least 4 million young Malaysians have not registered to vote. Is it apathy or disillusionment that they do not want to participate.

Of the issues that concern the young, 74.2% put the economy first, with less than 10% bothered with the 1MBD scandal.

This is most worrying. Is this a reflection of their moral standards (and that of the nation’s generally), that we are concerned about material well-being and  moral values come a distant second? I can understand it if we are a poor starving nation where our physiological needs is paramount. But we are not;  food, clothes and shelter is a given in Malaysia. However basic, most people have all three.  In Maslow’s hierarchy of needs we should be in the secondary or near the higher level of needs –  self-actualization, self-transcendence. Yet these young people, many perhaps with university education have not moved up the scale from the lowest level.

Have we failed our youth?

Have we failed our young by not teaching them moral values at home and in school but only how to get a degree and seek the best paying jobs? No wonder we have doctors who act like businessmen and businessmen who lack ethics, and politicians who think nothing of cheating the people. Can we blame our politicians if we do not hold ourselves, and them, to a higher standard?

We have to recalibrate our standards; for a start we cannot allow the so-called “pragmatic approach” (which many are advocating) to override our sense or right and wrong, and think the end justifies the means. If we put another racist and a person with a dubious track record of fiduciary integrity in charge of the country, have we moved an inch forward? Mahathir is just the other side of the same coin to Najib. One learned from the other.

Give us a real choice

Just to be clear, I am not talking about adjustments to our positions – something we do almost everyday in life. I am talking about abandoning our fundamental principles. If we compromise our standards, our values, are we not telling our young that it does not pay to hold on to ideals? No wonder they are disillusioned and disinterested in politics.

Idealism, rather than being a luxury we can’t afford as some wit would have it, is something we cannot afford not to have.

Reacting like the majority of the young seem to be doing – by remaining aloof, is not the answer. It’s like giving a blank cheque to politicians to do as they like. Our young should follow the example of those in the U.S. and U.K. where their numbers have sent a signal to the ruling party. The British Government has caved in on tuition fees – something they would not have even considered if not for the young flocking to Labour.  Instead of resigning themselves to ‘business as usual’ our young should make themselves heard. Voters in the U.S., U.K., Francehave shown that they are attracted to politics of conviction. Malaysians are no different given the chance.

Lately Mahathir (echoing Guan Eng) has come out to say that PH has 5 names as potential prime minister. What game is he playing at? What game is PH playing at? Is it political strategy or dishonesty. Many potential voters will not buy a pig in a poke. Voters need to know what and who they are voting for. By not being honest and upfront they alienate a lot of voters. Give us a real choice – not more of the same.

We don’t want Najib/BN but at the same time PH is making it hard for us to put them in government – acting like second-hand car salesmen, not showing you the engine and expecting you to buy – and you end up with years of regret. Add to that the current squabble in PKR and the shifty position of DAP, is it a wonder our young are turned off by politics?

Give us a clear cut choice – between BN and PH – not another crook in different clothes.