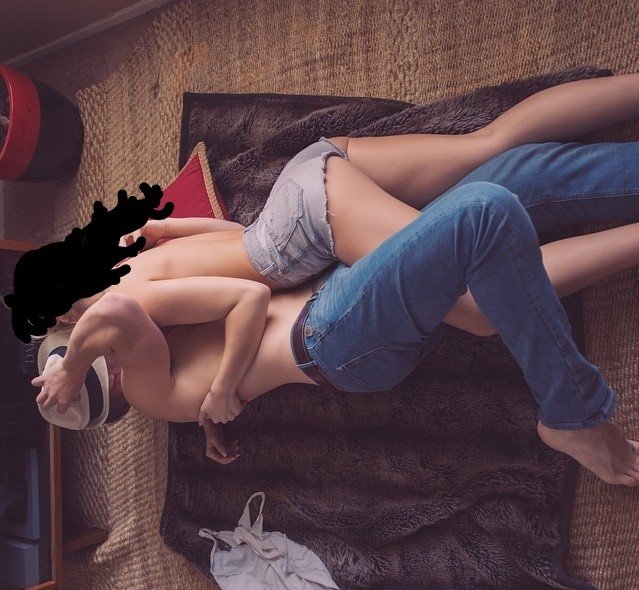 Najib Abdul Razak of Umno-Baru is euphoric. He has double crossed PAS  and used Hadi Awang, the PAS president, to achieve his goals.

How did he use PAS and why?

Najib used PAS to break-up Pakatan. All he wanted was the complete destruction of Pakatan – the Opposition.

He tricked Hadi and PAS, by implying that together they would unite the Malays and defend Islam.

Protect and unite the Malays? Defend Islam? From what? He never said.

If you think about it, why would anyone in Umno-Baru  or BN want hudud law? Once you start hudud in Kelantan, it will not be long, before a domino effect starts and hudud law is implemented throughout Malaysia.

Did you think Najib would want a lot of limbless people wandering around the corridors of Putrajaya?

In Malaysia, people tend to do things, not because they are right, but because others tell them. Remember how the tudung was implemented in University Malaya in the late 70s and took hold of Malay women? Nowadays, the tudung-less Malay woman is a rarity.

If hudud law were implemented in Malaysia, we’d see a mass migration of élite Muslims, to foreign lands. On your television screens, and in your newspapers, you see and read about Muslim migrants, from North Africa, Syria, Afghanistan and Iraq crossing the Mediterranean, walking overland or hiding in container lorries of goods, trying to flee to the west.

We’d have a mass migration of Muslim and non-Muslim élites from Malaysia  who have feathered their nests in England, principally London, Australia and America, with their ill-gotten gains. Perhaps, with money that was stolen from the taxpayer.

These places in the west are where the élite have their boltholes. They will arrive in their private planes or fly in MAS’ First Class, probably funded by us, the taxpayer.

Poor Hadi. He refused to listen but he was intoxicated by Najib’s sweet talk. Now he looks a fool and is mistrusted by his supporters.

Here is a puzzle for you.

The Star, dated 27 March, reported that a Muslim woman had an affair with a non-Muslim man.

The couple were caught naked, by the khalwat squad, when her husband lodged a report with the moral police.

She had fallen in love with the man, who had helped in the expansion of her business .

If Hadi’s hudud law was in force, what’s the punishment for this couple?

The woman will be whipped or stoned.

As Hadi’s hudud law will not affect non-Muslims, then technically, the man is let off scot-free.

Was this a crime, because the adulterous act was not witnessed by four people? Or do the moral police qualify as witnesses?

You have not seen the last of Hadi’s hudud bill.

When the nation goes through another crisis, like trying to hide another 1MDB episode, or if the Opposition gathers strength again, Najib will give Hadi’s hudud bill another airing and lead us through another drama. He’s done it time and again.

Do not let Najib, Umno-Baru and PAS, sidetrack you from their corruption, injustice and wrongdoing.

Be on your guard.