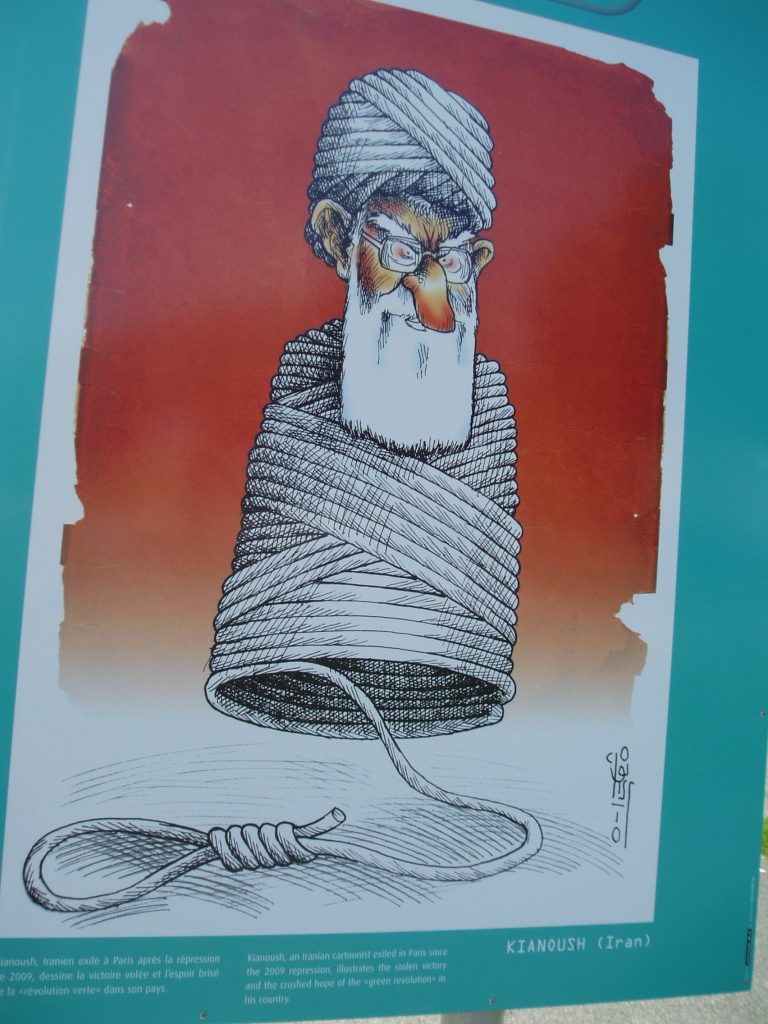 PAS president, Hadi Awang’s amendment to Act 355 (referred to as the Bill) has serious political implications because, if it is passed, it will involve a rewriting of the Constitution. This is a serious matter.

Proponents of the Bill, have tried to reassure non-Muslims, and said that their rights will not be affected.

The same hardliners have warned Muslims, that if they oppose this Bill, they are essentially rejecting Islam, in other words, they are kaffirs (non-believers).

Many Muslims oppose Hadi’s Bill, but have stayed silent, because of fear. Fear of rejection and fear of being called a heretic.

These Muslims do not subscribe to JAKIM’s interpretation of Islam. Some belong to different sects, and will face stiff persecution in Malaysia. They consist of the Shia Muslims, the Al-Arqam sect and the Ahmadis. Even the Wahabis will be subject to the new laws. So will the Quranists, the most prominent of whom is Islamic scholar and intellectual, Kassim Ahmad.

The Quranists reject the authority of the hadith, and as we have seen, the eighty-four-year-old Kassim is currently being pursued in the courts, for his views on Islam.

The last group, to fall foul of Hadi’s Hudud bill, will be the largely silent but liberal, open-minded and secular Muslims, who have oddly been branded “deviant” by JAKIM. Despite being practising Muslims, they do not believe in rituals, and consider Islam to be a personal undertaking, rather than a national obsession, or something to be made into a public spectacle.

Will Hadi’s Bill be enacted? Who knows what deal has ben struck betwen PAS and Umno-Baru? In the past few years, this Bill only surfaced whenever the government had bad news to hide.

If the amendments are successfully passed, it will be at odds with Article 8 of the Malaysian Constitution, which prohibits “discrimination against citizens on the ground only of religion… in any law …”

Now, Hadi is tweaking Act 355, in preparation for Hudud to be implemented, but if implemented, the effects will be far reaching. One-by-one, the Malaysian states will come under Hudud rule. The rule may even cross the South China Sea, to Sarawak and Sabah.

Many Malaysians, think that The Bill applies only to Muslims. It has not occurred to them, that once the hardliners are allowed some leeway, they will make further demands, until they get what they want.

At present, many law-abiding Muslims, frustrated by the many crimes committed in the country, have a Utopian view of the world and a mistaken belief that strengthening the syariah laws, with harsher punishments, will reduce crime. It won’t!

If that were the case, there would be no cases of rapes, incest, adultery, theft  and murder in the Muslim countries which practise hudud. In reality, these countries are termed oppressive, misogyny is rampant and crime is high.

The Muslim hardliners, when trying to convince other Muslims to accept this bill, refer to Hudud Law as God’s Law. In neighbouring Brunei, the Sultan is exempt from Hudud law. Why is royalty exempt from God’s Law? Islam considers everyone to be equal. Will the same cherry-picking happen in Malaysia?

Across the Straits of Malacca, in the Sumatran province of Acheh, non-Muslims have been subject to syariah laws. The same has happened in Malaysia, but the hardliner Muslims ignore this.

The truth behind Hadi’s Bill

If the religious authorities cannot tolerate minor cases of dissent now, especially among the Muslims themselves, just think how severely they will be punished in the future, and especially after The Bill is enacted.

This Bill is about controlling the Malays and bullying them into submission.

The largely silent Muslim majority must speak out now, before it is too late to do anything.