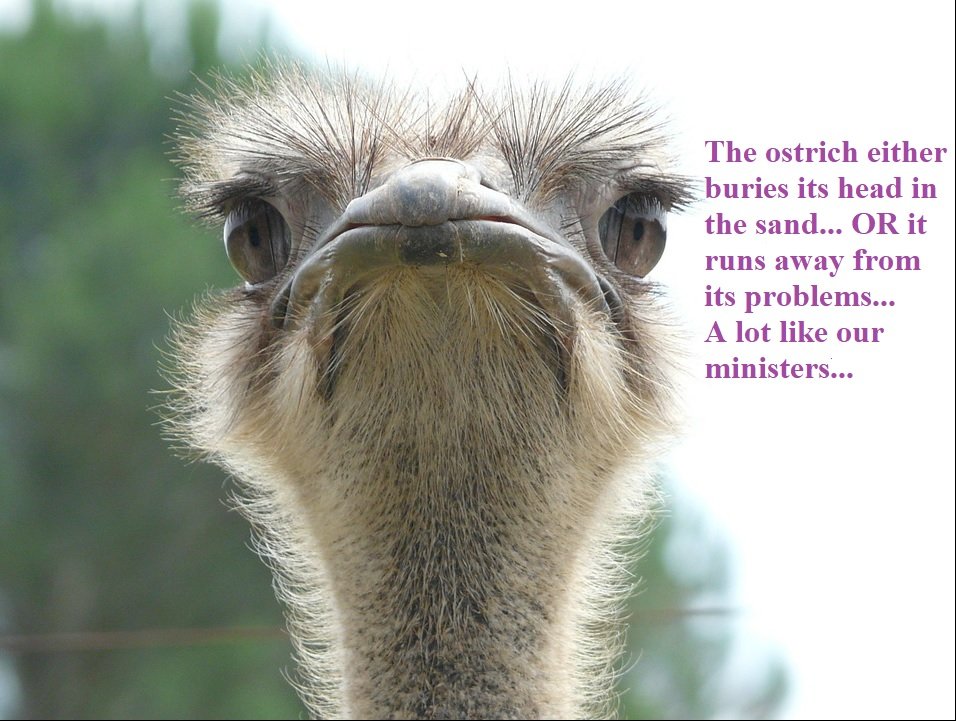 Zahid Hamidi, the Home Minister, and Deputy Prime Minister ,might as well have said to Malaysians, “Let us now play, “Passing the Buck.””

Thus far, the Minister of Education, Mahdzir Khalid, has not assumed responsibility over the religious schools fiasco and has refused to resign. The thought never entered his head.

Jamil Khir Baharom, the Minister in the PM’s Department, who is in charge of religious matters and who heads JAKIM, has also refused to acknowledge that he was at fault. Again, the thought did not even cross him mind, that he should do something about the mushrooming tahfiz schools, many of which are unregulated.

Zahid says his powers are limited. Strange, that this powerful man, who has the power to restrict your movements, has surrendered his authority, to the religious men.

Zahid made more excuses on behalf of JAKIM and said that the National Tahfiz Education Policy, presented by JAKIM, the body which oversees Islamic development in Malaysia, was not fully implemented.

JAKIM can compel you to shut down your restaurant or business if you have a traces of porcine DNA in the food you sell. But it cannot close down schools which violate various laws, including fire, safety, teaching methods and the curriculum.

JAKIM can order a raid on an unmarried couple who are staying in a 3-star hotel, but it cannot prosecute the tahfiz schools for violating safety rules, or housing children in a hostel, which did not have a permit to prove that it can accommodate them safely.

There is no point ordering a Royal Commission of Inquiry, when the recommendations made by previous RCIs were not implemented, nor enforced. Like the RCI measures for the 1989 fire at Madrasah Taufiqiah Al-Khairiah, also known as Pondok Pak Ya, in Padang Lumat, Yan, Kedah, which killed 27 students.

Zahid can issue with immediate effect a travel ban, because you criticised Najib, or  royalty.

Zahid can order your arrest, because you “insulted” Islam, but more to the point, because you insulted the cretins who wear white robes and masquerade as religious men.

Zahid can question former PM Mahathir Mohamad’s racial origins, but up to to day, the tape recording of Zahid’s purported conversation with Mahathir, which Zahid said he would reveal, has yet to be divulged. Why not? Perhaps, it does not exist and Zahid lied again. 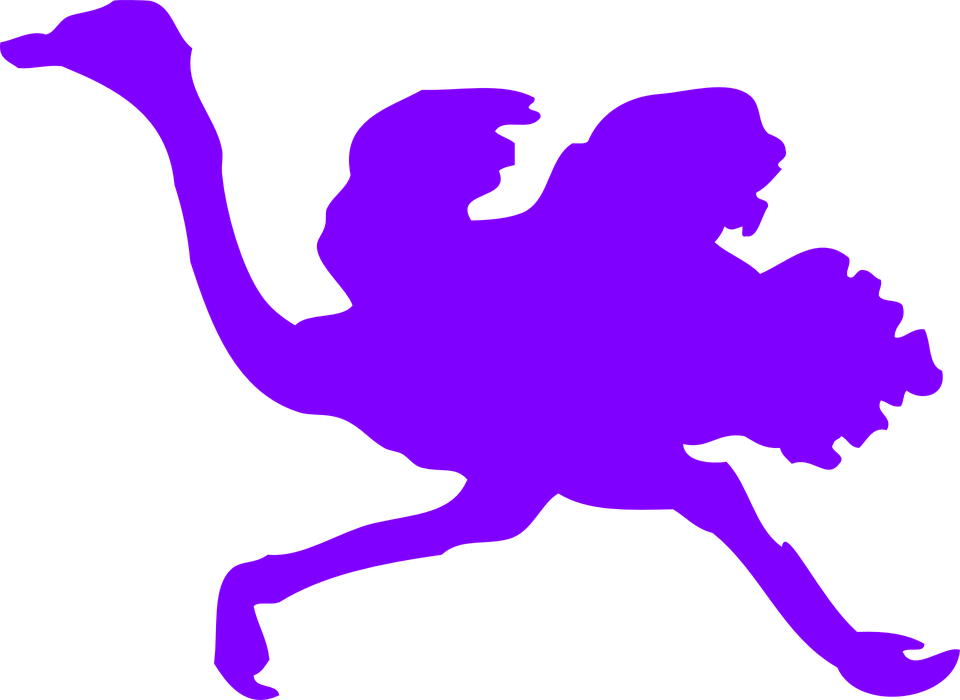 Zahid’s claim that the federal government had no powers to administer private tahfiz schools, or state-owned Sekolah Agama Rakyat because these schools were under the control of state religious authorities, is another lie.

Is he is just lazy, stupid, irresponsible or scared? Or all four.

The 24 deaths should be added to the several other deaths of pupils in tahfiz schools, to see the seriousness of the problems linked with the running of these schools.

Despite being the most powerful man in Malaysia (Najib is being wined and dined by the president of America and the British PM), all he could muster was, “Sorry bro, cannot do anything la.”

How many wake-up calls do we need before the government is motivated to improve the conditions of all the tahfiz schools?

According to The Star, the fire department reported 211 fire incidents, in tahfiz schools, from 2015 to August 2017.

In civilised nations, parents would demand the resignation of Zahid  and Jamil, for their outrageous remarks, and lack of action. Why not here?