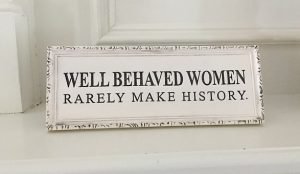 The Election Commission has just announced that applications for postal voting in GE14 for Malaysians living overseas are now open.

1. You must be registered as an ordinary voter.

2. You have been in Malaysia or returned to Malaysia for not less than 30 days during the five years before the dissolution of Parliament.

To register, you must download Form 1B and return it before midnight on the day Parliament is dissolved.

The EC has also announced that postal votes will now be sent out and returned by post instead of via Malaysian consulates overseas as was the case for GE-13.

MyOverseasVote is now seeking assurances from the EC that will be enough time between nomination day and polling day for postal votes to be sent out and returned under this new procedure.

(NB: I will post further developments once I receive them from MOV. Thank you.)