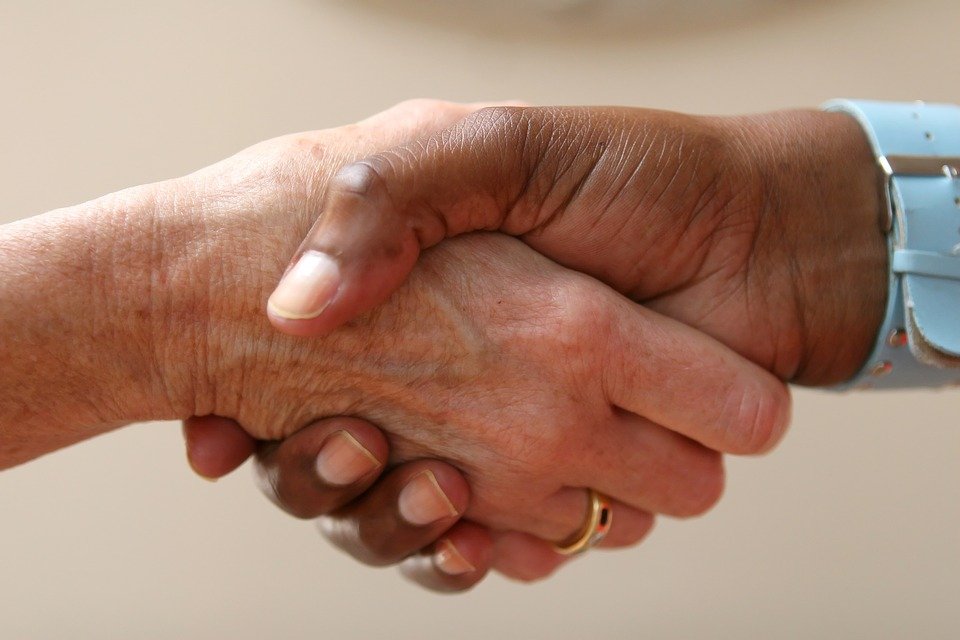 The above question may appear to some to be rather provocative and could result in creating in uncalled for tensions and grief.

The proposition could be entirely misplaced and misconstrued but let us find the evidence for this and examine whether the case is made or not.

Prime Minister Najib Abdul Razak has just announced a programme aimed at enhancing Bumiputera involvement in super high income careers. It seems those who would naturally be deemed as falling within the eligibility criteria are already middle class income earners.

So, this initiative, costing an estimated RM10 million, is to give a step up to the already comfortable? The majority of who are on the cusps of the step-up to incomes comparable to RM20K per month?

I think this programme is untimely besides being misdirected, and goes against the Governments wider agenda of eradicating poverty and addressing the living standards of Felda settlers

It is untimely when many in the country are struggling to cope with rising food costs and the effects of the implementation of GST.

It is untimely because the many unemployed graduates are still searching for their first rung into purposeful employment.

It is misdirected because there are other more deserving priorities which are bread and butter issues for the majority of the people.

It is misdirected because middle class and middle income professionals in this bracket should not have any further assistance from Government. It is like saying that those who owned properties can get richer through tax exemptions and tax breaks whereas those poorer sections of the community reliant on low cost housing are denied such financial breaks or incentives?

The Government was under fire, not long ago for ignoring and tolerating the massive mismanagement of one of its bigger GLCs, Felda GV. Its President who did so much damage and reduced its share value so dramatically, gets moved out to another prestigious job, although now appears to have become a sacrificial lamb through being arrested by the MACC )Anti-Corruption agency).

This company was established and built by predecessors to lift the livelihoods of rural Malay farmers and communities. What has resulted is nothing short of betrayal.

Cynically, this super high income programme could be seen as a distraction from the many problems facing the Government, not least an Opposition which seem to be growing in strength by the day.

Why keep on piling on initiative after initiative on Bumiputeras? After over 50 years, UMNO is still exclusively finding reasons to continue with the positive action and advantages in favour of Bumiputeras.

I now return to the central proposition on the “perceived” fear as implied, through examples of recent developments.

The founding of Parti Prebumi Bersatu is a good case in point, where the exclusion of non-Bumiputeras is like a like-for-like replacing of UMNO. Back to the formula of BN.

Why not use the opportunity this affords, to break the mould and ensure that multi-racial parties are the future direction of Malaysia?

I contend that it is because the Malay/Bumiputera top leadership within the newly aligned Opposition block or Pakatan Harapan, hold the closely held view that there may not be enough potential new leaders able to shine above their non-Bumiputera equivalents.

Being a multi-racial party may see meritocracy work against their majority (by necessity) set up. It’s like we cannot get out of racial politics. If we have a multi-racial party, then the Malays will be pitched against other Malaysians. So, if it so happens that other Malaysians or non-Bumi’s shine or stood up higher, the Malays may become invisible.

Therefore maintaining the same ethnic led parties at least ensures that the “special position” as enshrined in the Constitution is maintained.

It therefore reinforces my proposition that there is a perceived fear of the Non-Bumiputeras.

It should not be, no. After all, all non-Bumiputeras are Malaysians too and have, through academic, educational, business, sporting endeavours throughout the many years since independence shown themselves to be as patriotic as any Bumiputera.

The writer spent over 40 years throughout his entire working life in the UK and returned a proud Malaysian. He could not see himself as of any other nationality.

Conversely, I recently had intense discussions regarding this new party, Bersatu. Many of my friends hold the view that unless the rural Malays see a party only for their race and accordingly, for their religion, will they follow and vote to remove the incumbent.

I think it is a weak excuse and somehow belittles the rural Malays. It somehow patronises them as of limited intelligence, follows whatever a hierarchical order subscribes and has little independent thought.

Perhaps it is true in some parts of the country but overall, if there are enough intelligent and far sighted Malays able to sway rural public opinion, they can be brought round to see their Chinese, Indian and other races not as a threat to their livelihood, way of life, culture or religious practices. Rather they will be drawn back to the once golden age when they would co-operate and live side by side in harmony, not be succumbed to fear instilled by the politicians as part of the hegemony of divide to rule.

Jim Lim is a guest contributor to this website.

He is a qualified mental health nurse, social worker and holder of an MA in Criminology. As a former social worker and management consultant, Lim has over twenty years experience in dealing with children and young people with special needs in north-east London.