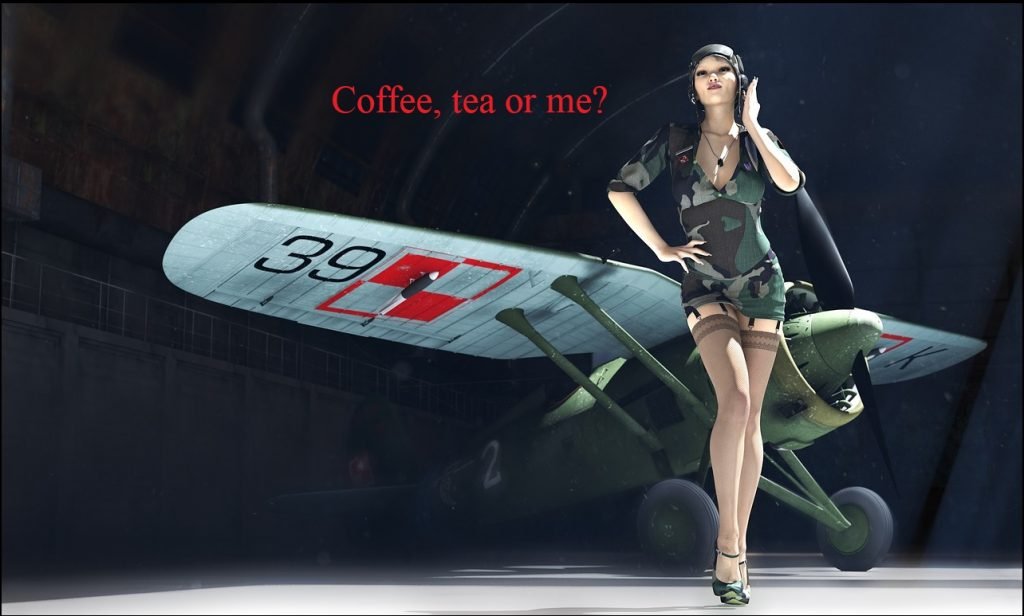 I do not know if Senator Hanafi Mamat needs to see a different optician because he has problems with his eyesight.

During a debate on the Supply Bill 2018 at the Dewan Negara in Kuala Lumpur today, Senator Hanafi said, “We are proud that Malaysia is an Islamic country with its own cultural identity, but when our flight stewardesses dress up sexily and disrespectfully, this will give tourists who use the services of our national carriers the wrong impression.”

The reason the senator needs to see an optician is because most of us, who fly on local airlines and our national carrier, have never seen our stewardesses “dressed up sexily”, or “disrespectfully”.

He added, “The time has come for the government to provide new uniform guidelines which will portray Malaysia as a Muslim country with strong Eastern values.”

He wants  to portray Malaysia as a Muslim country.

He claims that the move would not hurt the airline companies.

First and foremost, Malaysia is a multi-cultural nation and proud of its multi-cultural roots. Islam may be its official religion, and as the majority of its population is Malay, then most Malaysians are Muslim. That is as far as it goes. Malaysia is NOT an Islamic country. There is a difference and the Senator should be made aware of that.

Perhaps, things are different on “Najib-Force-One.”

Perhaps, it is all in the mind. His.

Why is the senator sexist? Why do all the issues with dress, concern  women?

Why attack the woman’s clothes attire and say nothing about men wearing tight trousers which show which way they are dressed?

Senator Hanafi says  that the move would not hurt the airline companies. How does he know?

The political interference in MAS is bad. This dress code may be the straw that breaks the camel’s back.

Who will pay for the new uniforms. A few years ago, when MAS upgraded their uniforms, they had to do it in stages, because it was alleged that they did not have enough money to do it in one phase. That was most embarrassing for the crew to be dressed in sixes and and sevens.

Today, it is uniforms; what about tomorrow?

I disagree with the move to make the unforms “syariah compliant”.

Today, it is the stewardesses’ uniform. Tomorrow, they will take away the beverage selection. Or insist on Muslim-only cabin crew.

Next will be partitioning of the passengers into male and female sections. We already have halal and non-halal trolleys in supermarkets. What’s to stop the fools from insisting the same segregation on planes?

Perhaps, women will not be allowed to fly planes, for the same reasons that some bigot could not entertain the idea that a woman can be Mentri Besar or Prime minister.

Then, stewardesses may be banned outright because the woman’s place is in the home to make babies and soothe the brows of their husbands when they return from their second, or third, and fourth wives homes.

Before the flight, we will have prayers and not the safety briefing.

When the plane hits a patch of turbulence, the pilot will tell us to take out our prayer beads, instead of belting up. He will lead the prayers to save our souls, instead of focusing on getting the plane under control.

More importantly, if the pilot is female and his co-pilot is male, they cannot fly together because they will be in the cock-pit (hint-hint) alone and without supervision.

So you can see what happens when we start to be syariah compliant. There will always be a greater bigot who must show off his bigotry and impose their own standards to show that he is more Muslim than perhaps, the Prophet himself.