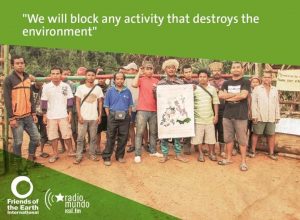 Press Statement: Sahabat Alam Malaysia (SAM) welcomes the first of a kind civil suit brought by the Federal Government against Kelantan. SAM applauds the Government’s seriousness and sincerity in recognising, respecting and upholding the rights of the Orang Asli in the country as per our Constitution. 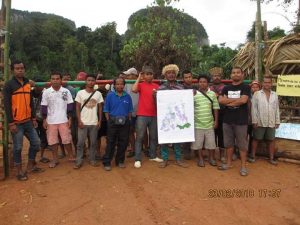 For long, indigenous communities, the country’s most marginalised have been struggling to have their voices heard and their rights recognised through various means. With this suit, we hope that the Government will begin looking at reforming all laws and policies put in place during the old regime which have stopped short of respecting and recognising the customary rights of indigenous peoples. 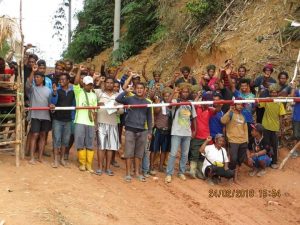 This is also the perfect time for the Government to show some vigour in the implementation of the recommendations in the National Inquiry Report on Indigenous Land Rights prepared by SUHAKAM in 2013. SAM urgently calls on the Pakatan Harapan Government to make good of the promises in their manifesto especially Promises 26 – Make our Human Rights Record Respected by the World and 38 – Advancing the Interests of Orang Asal in Peninsular Malaysia; wherein the manifesto states that the SUHAKAM report, “will be brought for Parliamentary debate in the first year of the Pakatan Harapan’s administration”. 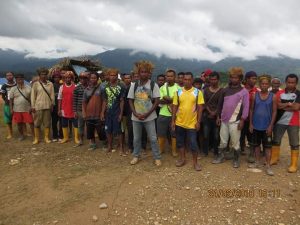