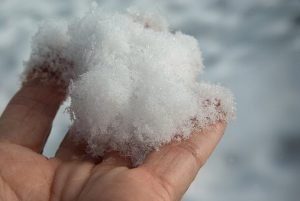 Last week MAS apologised for a photo of a dish in its in-flight magazine called Going Places.

MAS is an international airline. The magazine promotes some of the restaurants, or peculiar dishes which are feature of its destinations. The airlines customers are from various nationalities and faiths. The airline should not have to apologise for the photo of the dish, be it beef, pork, chicken, sheep’s head, sheep’s eyeballs, duck embryos or snake. 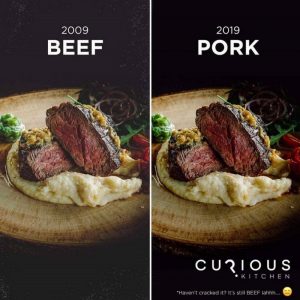 In the end, the dish which some NGOs found offensive, was not pork but beef. The NGOs bullied the airline into making an apology. MAS should not have caved in to the bullies.

Banning images of dogs and pigs before CNY 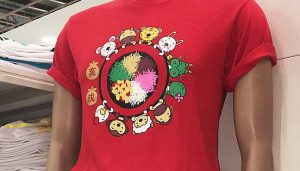 In recent years, there has been a trend to complain and ban certain photos or images of animals in the Lunar Calender.  Last year, some hypermarkets had to recall their T-shirts because they depicted images of dogs and pigs. Dogs and pigs are “haram” to Muslims. So, the Chinese New Year T-shirt was reprinted with only 10 cartoon characters of the 12 animals in the zodiac. How stupid!

From Ketuanan Melayu, to snowflake, to extinction

The Malay/Muslim in Malaysia is in danger of becoming a snowflake. A snowflake is someone who feels he is very special. He tends to be very emo, he has a strong sense of entitlement, he is easily offended and he does not like people to disagree with him.

The Malays are afraid of their own shadows. They do not like others to have different opinions. They want to get their way all the time. Be careful, because mother nature has ordained that only the fittest survive and the Malay will easily melt like the snowflake. The Malays will soon become extinct. 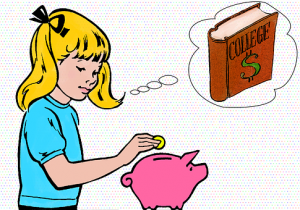 The piggy bank, the little jar which children used to store money, was banned decades ago. No wonder Malay children, like the now adult Najib and Rosmah can only spend, and steal taxpayer’s money, because they do not know how to save. They had to throw away their piggy banks when they little.

Will goats have to replace dogs in the police canine unit? 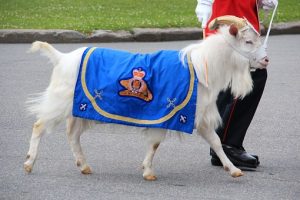 If the dog is haram, will the PDRM have to use kambings instead of dogs, in their canine unit? Dogs have a good sense of smell to detect drugs and escaped convicts. Unfortunately,  kambings are the source of smells.

The name hot dog for frankfurters in buns is forbidden. We cannot watch the film “Babe”. T-shirts with pigs or dogs images cannot be worn. We are not allowed to read Asterix comics or Lassie or Scooby Doo.

I think the bigots should examine their own heads.