The story took place 10 years ago, but it could be true in Malaysia today. The details are sketchy because the person who experienced it, is still traumatised by the event.

Ahmad was 25 year-old site manager with a local construction firm. He shared a one storey house with three work colleagues. They were all from the same school. Their families were known to one another.

To cut down on expenses, they decided to share an accommodation, so that their employers pick-up could ferry them to and from work, easily.

One of Ahmad’s housemates was going out with his younger sister, 18-year-old Salmah. The two first met at Raya, the year before, when Ahmad was living at home.

Sometimes, Salmah would lepak at Ahmad’s house, after school, before waiting for her father to fetch her home. Sometimes, a few of her school friends would join her to do their homework together. They only lived two roads away. 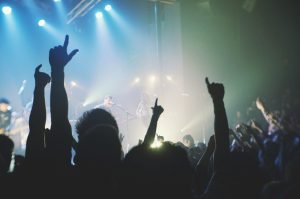 The week after they finished their Form Five examination, Salmah and three of her best friends decided to celebrate with an impromptu party. They cooked some food, switched on the CD and danced to the music. In a few weeks, two of the girls had planned to enrol at a secretarial college in Kuala Lumpur. Salmah wanted to continue with Sixth Form. The fourth was starting work as a receptionist.

Ahmad worked late that night, as he had to sort out the payroll with his boss, but his three mates returned home and joined the four girls in their celebration. Salmah’s father stayed briefly to have some food. The arrangement was that Ahmad would bring his younger sister home later, that night. He advised the girls to turn down the music, in case it annoyed the neighbours.

Sometime around 10 p.m., there was a loud knocking on the front door. They did not hear it at first, as they were dancing to the music and thought nothing of it. As the banging continued, Salmah opened it only to find several men staring at her. One flashed an identity card in her face, pushed her to one side and ordered the others to stand still. 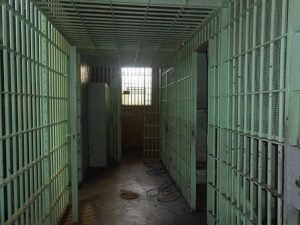 To this day, Salmah cannot remember the details of that night. She recalls being bundled into the back of a mini-pick up truck, and taken to an office somewhere, to answer questions. She denied that she or the others had been having sex. She told them about the celebration and that her father had visited a few hours earlier. She said  that her family knew her boyfriend. She explained that her brother had been delayed because of work.

None of the officers believed her. They did not say who reported them although she suspects it was a neighbour, who probably thought they were indulging in illicit activities. She has not spoken to the other girls, to this day, as their families forbade contact.

Salmah claims that she was thrown into a cell and released the next day, when her father was summoned. She received a letter to say that in the eyes of the syariah law, she had committed an offence of a sexual nature. She denied the charges.

For months, until the trial date was set, her life was a nightmare. People stared at her as if she was guilty of a heinous crime. She examination results were satisfactory, but the threat of prison, made her depressed and suicidal, so she declined further education. 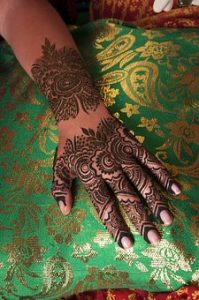 Her boyfriend had been similarly warned. In the end, to escape the fine and prison, they decided to marry. By this time, his employer had terminated his services, because of the negative publicity.

She said, “To marry was the worst decision of our lives. We may have been girlfriend/boyfriend, but we were still young. We had our lives ahead of us. He felt stifled by being a husband. I could not pursue my studies. We had a child. We drifted apart.

“Today, my daughter and I live with my father. He is divorced and we take care of one another. I help him in his sundry shop.”

Salmah said, “I wish I could turn back time. The officers refused to believe that there was no hanky-panky, that night.  Things could have turned out differently. I wanted to go into higher education. He wanted to become an engineering technician. My daughter deserves better. I now have a multitude of health problems. Depression caused my obesity.

“The raids are wrong. We did nothing illegal. Did a neighbour report us? Was it a practical joke, by a passer-by, who saw us having fun? Whatever the reason, the khalwat squad have robbed us of a future.”

(Names have been changed to protect the innocent.

The article is based on a true story and first appeared here.) 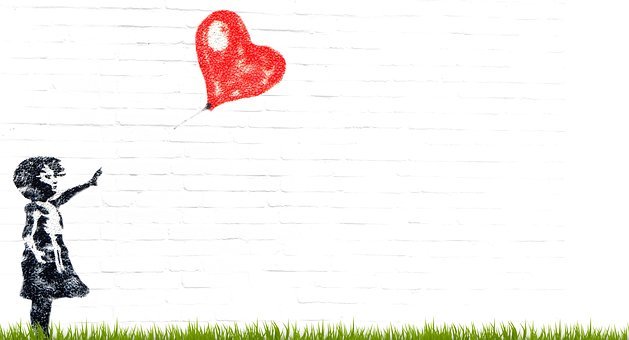