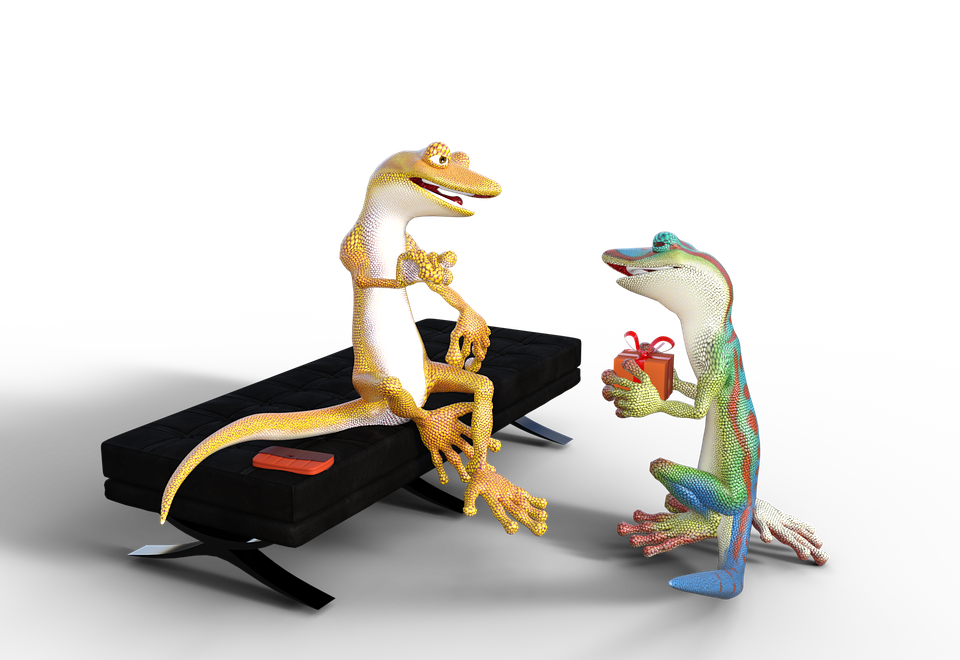 Yin, who writes under the byline, “Letters from Ward 5, Tanjung Rambutan” is a guest contributor to this website.

His response to the feedback on his recent articles about former PM, Mahathir Mohamad, is published below.

Whether they are brickbats or otherwise, agree or disagree with me, I appreciate all comments.

I will try to answer some of them:

On the charge that I am “getting boring . . . like a broken record” for repeating much the same thing.

Yes I play the same tune regarding making Mahathir as PM. The reason is to drum up support for people to pressure Pakatan Harapan (PH) not to allow that, because I genuinely believe it will be bad for the country. It’s not about not forgiving him for his past misdeeds but the concern for what further damage he can cause. His track record on race and religion, corruption, human rights abuse cannot be ignored. Even now he still clings on to race politics. To think that the leopard has changed its spots is wishful thinking.

If you look at the campaigns by any of the major candidates/parties in any country; much the same message is repeated over and over again. Macron does it, Merkel, Corbyn, Trump, Sanders, they all do it. Mahathir and PH has kept stressing 1MBD and is still doing it. Najib Abdul Razak also keeps stressing how well the Malaysian economy is doing. Likewise DAP has been singing the Malaysian Malaysia tune for 36 years.

Yes, it’s boring and is like “a broken record” but we are fighting a campaign you might say, and I am just following what seasoned campaigners do.

I make no apologies for it.

What are my recommendations and “basis of our potential PM in the future?”

The ideal solution is to have an interim PM (NOT Mahathir) who will be very short term. As Wan Azizah has been elected as Leader of the Opposition by PH she is the obvious choice. Anyway who better to work assiduously for the release of Anwar Ibrahim than his wife. She comes across as a very mild personality but that does not mean she cannot lead. The few times she has been interviewed she gave her answers in a very calm and considered and HONEST way. She hasn’t got the guile (and crookedness) and yes, eloquence of Mahathir who will say one thing and do the opposite. Honesty is not a bad thing. Quite often people rise to the occasion when given the responsibility. Whatever, her premiership should be very short.

Anwar should be the PM. He can pull all the different sides together. We know his qualities – good and bad – so there’s no need to go over them. But even Anwar’s premiership should not be a long one. His role should be to stabilise the country, set in motion much needed reforms, institute proper checks and balances and bring the races together. AND to bring in new blood into the government.

Anwar, like Kit Siang, Zaid Ibrahim, Mat Sabu, Mahathir, Muyhiddin Yassin in PH and Najib, Hishamuddin Hussein, Zahid Hamidi, Nazri Aziz and the others in UMNO are old school politicians. They are burdened with decades of baggage of one kind or another. Many are tainted goods. They are the old politics of race and religion, of divide and rule.

We need young leaders with little or no political baggage – clean skins without the stench of corruption or cronyism hanging over them. We need leaders who are not tied to race and religion, but are “issues” politicians.

Young Malaysians are not tied to the past. They are more willing to accept any leader who can deliver. Yes there are those who have been brainwashed by BTN or by religious zealots, but these are the minority. Most young people want jobs, good pay, security and having a good time. They are also idealistic which is a good thing – you only have to be in a Bersih Rally to see how driven the young are by ideals. Indians, Malays and Chinese all demonstrating for the same thing.

So who are the young leaders who can take us forward?

Those who come to mind are: Rafizi Ramli, Tony Pua, Nurul Anwar, Ong Kian Ming. I am sure there are others. They are the leaders in waiting.

They should be in ministerial positions should PH win government so that they can learn the ropes.

Inshallah GE-14 will be the last election fought on race, religion, scandals and bribery. We have to focus on rebuilding Malaysia, not picking among the rubble of the old edifice.

That’s my two cents worth.

There will those who agree with my views and those who don’t.

As long as we can jaw-jaw and not war-war, it’s alright.