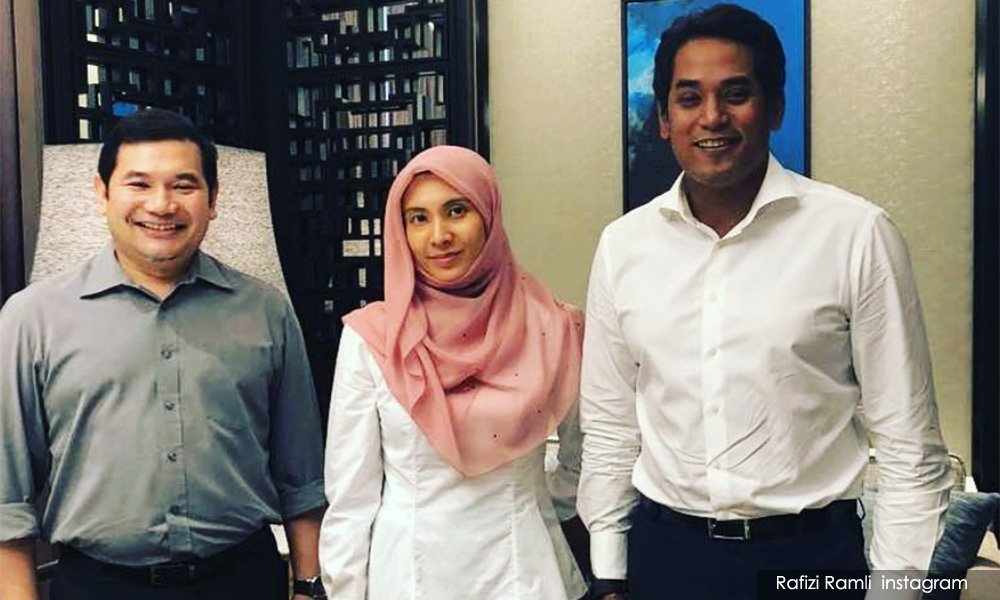 When Nurul Izzah Anwar resigned as PKR vice-president, she released a series of tweets to express her gratitude to Rafizi Ramli and Khairy Jamaluddin for their show of support.

She said, “Thank you, fellow comrade, Rafizi Ramli. Although you were not successful in the party elections, you were successful in convincing me that the best option was supporting you as the deputy (president) candidate.

“May Allah protect the idealism of our struggle together. Let us move forward”.

Rafizi had described Nurul as a reformist and a fighter, who placed more importance on the idealism of reformasi, whilst rejecting posts, ranks or power.

The MP for Rembau, Khairy Jamaluddin aka KJ, had said that Nurul was an exemplary MP and a worthy opponent.

She returned the compliment and said, “Thank you, YB Khairy Jamaluddin. You have been an inspiration from across the bench, since 2008.

“Can’t imagine Malaysia without your towering political footprint. Rooting for you, albeit as a mere MP now – but rooting nonetheless”. 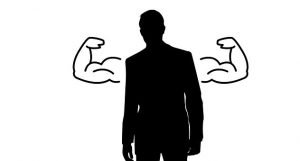 Politicians, from both sides of the political divide, should be held accountable, for their actions.

So, is Nurul right? Is KJ someone with a “towering political footprint”?

KJ was so blind, that he could not see that the disgraced former PM, Najib Abdul Razak, was stealing taxpayers’ money. KJ’s vision improved only after Umno-Baru lost in GE-14.

In GE-14, he told young couples to have more children so that they can obtain additional government handouts. Is this what they teach in Oxford, to breed like rabbits in order to receive government assistance?

Most of us were left in the dark about the investigations into the RM107 million embezzlement by officials from the Ministry of Sports. The theft of the rakyat’s money may have started during the tenure of earlier Sports Minister(s) but shouldn’t KJ have kept the rakyat informed of the progress of the investigation?

Once, when KJ was the personal assistant (PA) of former prime minister, Abdullah Badawi, he told a group of 30 people, who were waiting to meet Badawi, that they had to rise when Badawi entered the room. Furious at being treated like children, they remained seated and refused to scrape and bow as he had instructed. Not every one agrees with the ampu bodek culture of Umno-Baru.

Do you agree with Nurul?

If you disagree that KJ has a “towering political footprint”, do share your reasons.

Khairy Jamaluddin Unmasked: Does KJ think he is Donald Trump?

Bad judgement. Bad taste. Bad form. Khairy, what were you thinking, when you went on Shafee’s porn-like road-show?

Khairy should either RESIGN as Sports Minister, or become jaguh polo

Handouts ruin Malaysia, Khairy. What did you learn at Oxford?

KJ should be the new Minister for Excuses…His handling of the ticket fiasco is disgraceful.

What happened to the RM107 million which was embezzled from the MINISTRY of SPORTS?

Ku Li, KJ and Zahid? The three stooges of the Umno-Baru presidency

The Malaysians who turn ‘ampu’ into an art form